Tests are set to reveal the extent of Fabinho's injury but it will almost certainly leave Klopp with Joe Gomez as the only senior centre-back for this weekend's Premier League clash with West Ham.

Here we look at the issues facing Liverpool's established names - and the potential solutions. 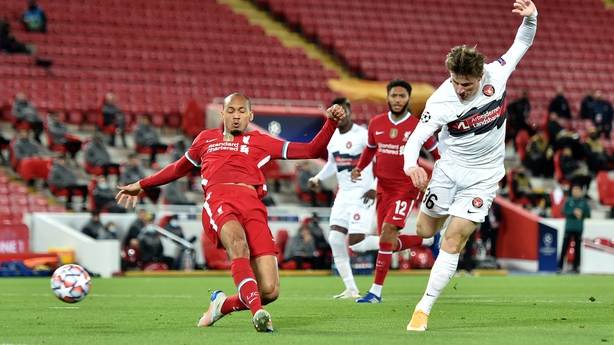 The Brazilian reverted to centre-back in place of the injured Virgil Van Dijk but now faces a spell on the sidelines himself. Tests this week are set to indicate the extent of Fabinho's hamstring tear - and whether he faces a matter of days or more than a month on the sidelines. 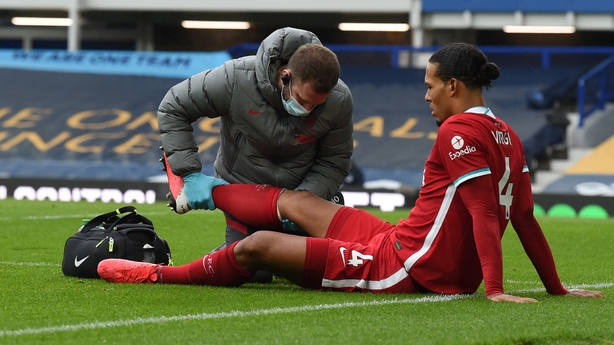 Van Dijk is expected to be ruled out for at least six months after sustaining a serious ACL injury in a tackle by Everton goalkeeper Jordan Pickford in the Merseyside derby earlier this month. However, the club have not put a precise timescale on the influential Van Dijk's return to action. Matip is currently sidelined with a muscle injury he also sustained in the Everton game, but he is not expected to be out for long. However, the German defender has been plagued by injuries during his time at Anfield, and his appearance at Goodison Park represented his first full 90 minutes in over a year. 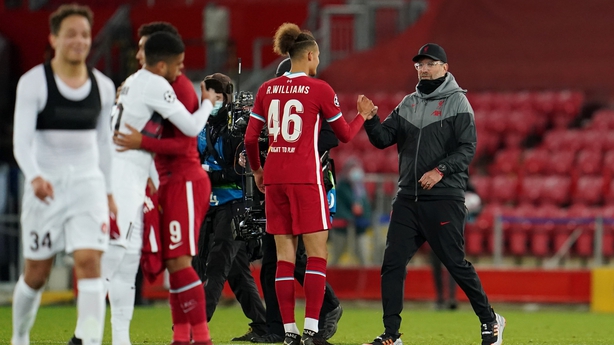 The 19-year-old Williams stepped in to join Gomez at centre-back following Fabinho's injury against the Danish champions. Williams is top of the list to step in on Saturday but it would represent a remarkable career change having spent last season on loan at Kidderminster Harriers. Phillips was interesting a number of Championship clubs at the conclusion of the transfer window last week and Klopp will be relieved that the club decided to keep him on. Phillips gained experience playing on loan for Bundesliga 2 club Stuttgart during last season. 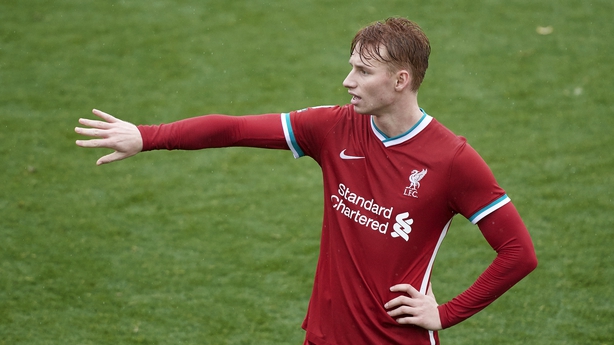 Van Den Berg is another highly-rated young player who has been given the chance to build experience elsewhere, having featured prominently in the Dutch Eredivisie with PEC Zwolle. Van Den Berg was also a regular feature of Liverpool's sides in the FA and Carabao Cups last season.