Former Republic of Ireland international Stephen Kelly isn't convinced that the Liverpool defence can cope with the loss of centre-half Virgil Van Dijk.

The Dutch defender suffered anterior cruciate ligament damage in a collision with Everton goalkeeper Jordan Pickford in the 2-2 Merseyside derby at the weekend.

Van Dijk is expected to be sidelined for several months as a result of surgery, although he is yet to be ruled out for the remainder of the season, and speaking on 2fm’s Game On, Kelly said it is a huge blow for the Reds’ domestic and European aspirations.

"It’s a huge, huge blow for Liverpool. How many times have we said how much of an impact he has had, how influential he is, how important he is to that squad," he said.

"Their ability to win titles has been because of the introduction of Virgil Van Dijk. Without him in the team, what does that do to them? 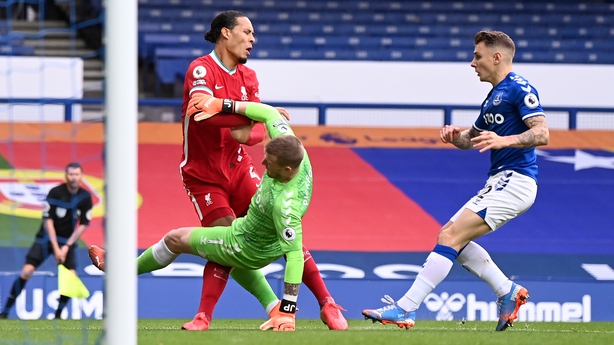 "I think he is the biggest loss that any team in the league could suffer.

"Can they cope without him? I’m not sure."

Not only does the injury rob Jurgen Klopp of one of his most influential players for the majority of their Premier League title defence, but also leaves Liverpool with just two senior centre-backs in Joel Matip, who has been plagued by niggling injuries himself, and Joe Gomez.

Klopp opted not to replace Dejan Lovren when he left for Zenit St Petersburg in the summer and was content to gamble on utilising midfielder Fabinho as cover. 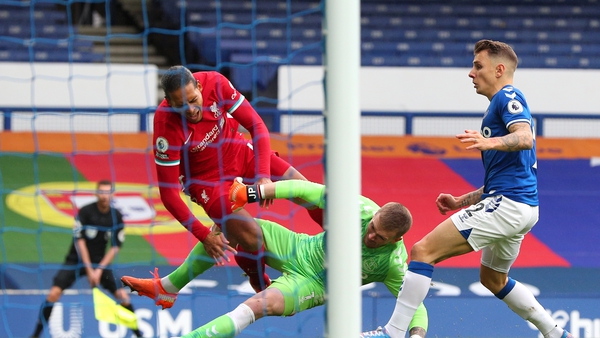