Ireland captain Shane Duffy reflected on the "same old story" as his side played out a 0-0 stalemate with Wales in Dublin.

Deprived of the services of seven players for Covid-19-related issues, and with striker David McGoldrick ruled out through injury, Stephen Kenny's team could only manage one effort on goal over the 90 minutes of a lacklustre encounter.

"It’s difficult to say [if anyone deserved to win]," the Celtic defender told Sky Sports.

"Both sides cancelled each other out again.

"It’s come down to chances and it’s probably the same old story, we haven’t finished them off again so it’s disappointing in that way. I thought we played good in parts."

A positive coronavirus test result last night meant that one player who tested positive and four who were deemed close contacts were not available for selection and Kenny stated beforehand that four would have started.

"It was a point that we had to dig together [for] and if anyone questioned us we showed there that we’ve got great spirit and togetherness," added Duffy. 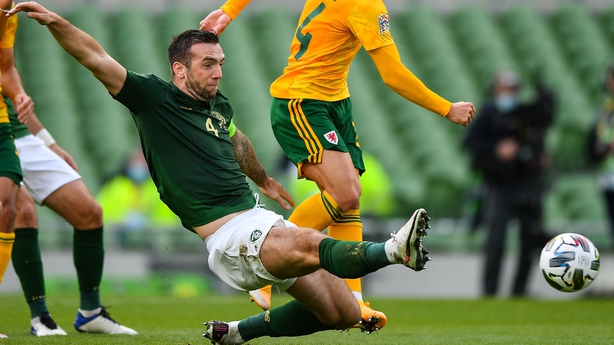 "We were short on bodies. It was out of our hands and this is the way the world is at the minute.

"We made a point we feel sorry for the lads who can’t be involved and play for their country, there was a little point to do it for them as well and obviously all the fans."

The draw means Ireland, who played the final 10 minutes with 10 men after James McClean was sent off, moved up to third in Nations League Group B, with two points from three games.

"Obviously 120 minutes the other day [against Slovakia in the Euro play-off] and it took us a bit to get going, a bit of [tired] legs and a bit of energy, but we tried," said Duffy.

"Sometimes that’s the way it is but we gave it a go and kept going out there, tried to do the things that manager asked for. We didn’t get the goal but it’s another clean sheet so we can build on it."

Ireland face Finland away on Wednesday. 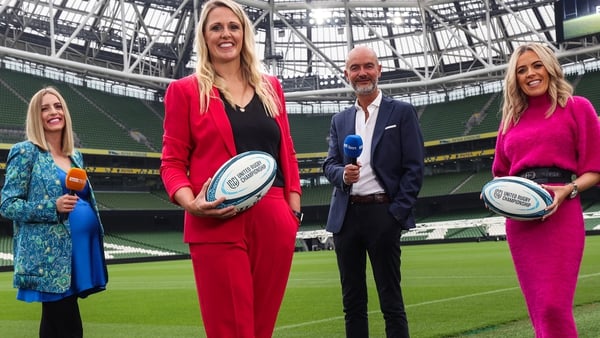 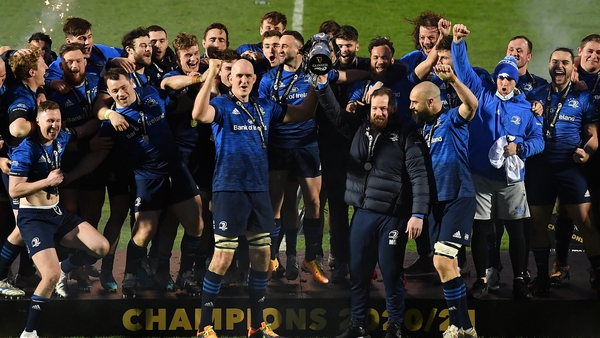