Manchester United have agreed a deal with Porto for Brazil left-back Alex Telles, it's understood.

The 27-year-old is set to move to Old Trafford for around €15m, plus a further €2m in potential add-ons.

News of a breakthrough in negotiations for the defender will give United a lift after Sunday's 6-1 hammering at the hands of Tottenham in the Premier League.

The club had been linked with the player earlier in the week but reportedly could not agree a fee with Porto.

Telles is now understood to be travelling to England to discuss personal terms and finalise the deal, which should be completed before Monday’s transfer deadline.

He may not be the only arrival at United on Monday with the club also reportedly closing in on a deal for Uruguay striker Edinson Cavani, who is a free agent after leaving Paris St Germain in June. 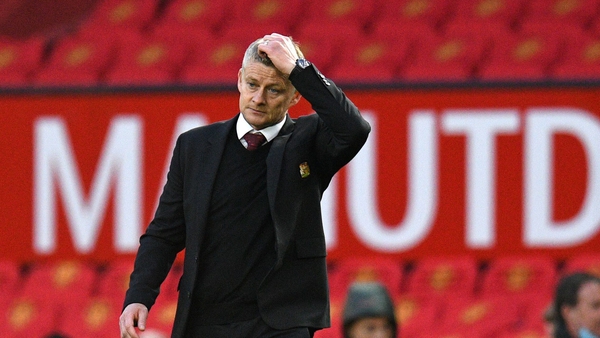 Solskjaer: It's my worst ever day at Manchester United