Both players were capped under previous managers but Kenny did not select them for his opening games in charge last month, the 1-1 draw with Bulgaria and 1-0 defeat to Finland in the Nations League.

Southampton striker Michael Obafemi is again left out, as is Milwall's Troy Parrott, who recently sustained an ankle injury.

The squad will assemble in Dublin on Sunday and train at the FAI's National Training Centre in Abbotstown before flying to Slovakia on Tuesday.

It was confirmed today that despite a looming ban on all sporting activity in Slovakia from this Thursday, the game in Bratislava will go ahead as planned. 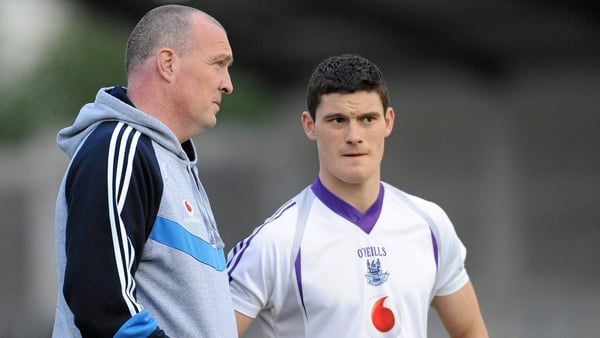 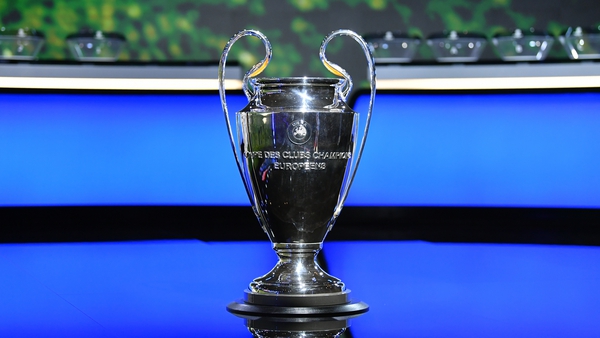