Stoke City manager Michael O'Neill says that while his squad remains "bloated", insists it is "highly unlikely" that out-of-favour James McClean will be departing from the club.

The Republic of Ireland international joined the Potters two years ago for £5m, and was a key figure last season after O’Neill took over in November.

His impressive performances helped to steer the club away from the Championship relegation zone and was crowned the club’s Player of the Season, but this term however the 31-year-old has found himself out in the cold.

The 73-cap international was not part of the matchday squads for their opening two league games of the season, though has featured in both their Carabao Cup outings.

He is expected to feature again when Stoke face Gillingham in the third round of the competition tomorrow night, but speculation has linked McClean with a move to Glasgow Celtic.

Speaking to the Stoke Sentinel, O’Neill dismissed the rumour and suggested that the player will be remaining put.

"We have to obviously deal with the rules of Financial Fair Play and deal with a squad which is bloated. James is no different from any other player in the squad and if the situation arose we’d have to consider it, but at this minute in time I think that would be highly unlikely," he said. 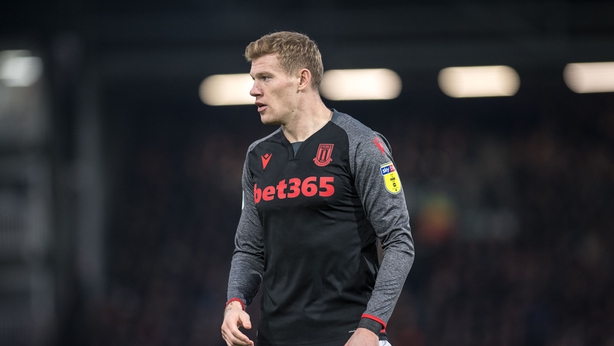 O’Neill added that the former Sunderland man, who failed to appear in Stephen Kenny’s opening game as Ireland manager against Bulgaria but was used off the bench in the 1-0 defeat to Finland, could still have a big part to play in the Potters’ season ahead.

"He can still be a key player this season of course," he said.