Jose Mourinho was not prepared to give anything away as Gareth Bale's representatives work on a return to Tottenham.

It is understood Spurs and Real Madrid were still in discussions to get the move done on Wednesday morning.

It is a complicated deal that will inevitably encounter hurdles given Bale's wages and situation at the Bernabeu, but it is one that the Welshman is keen to make.

Mourinho, who tried to take Bale to Madrid when he was manager there, was unmoved on the possible signing.

The Spurs boss said ahead of his side's Europa League second-round qualifying clash with Lokomotiv Plovdiv: "Gareth Bale is a Real Madrid player and I don't comment on players from other clubs.

"That is not my job to have contacts with agents. I don't want to comment on that.

"I don't comment on hypothetical stuff. Again, I repeat, I'm not going to comment on Gareth Bale, a Real Madrid player. I have to respect that. 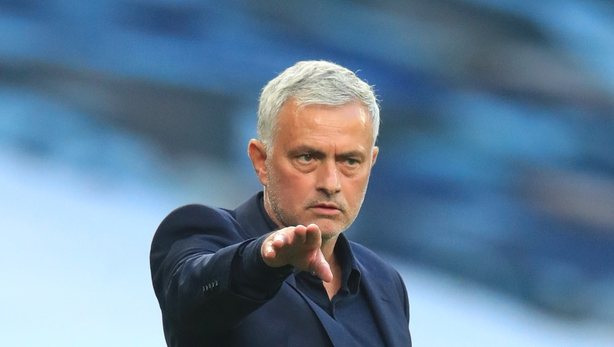 "I tried to sign him for Real Madrid which was not possible to do during my time there. But the president followed my instinct and my knowledge and the season I left he brought Gareth to the club.

"There is no secret on that. Even Gareth knows that. But I'm not going to speak about him anymore because he is a Real Madrid player."

Bale left north London in 2013 for a then world-record fee and went on to become one of the top three players in the world alongside Cristiano Ronaldo and Lionel Messi.

He won four Champions League titles, along with a host of domestic trophies, but has fallen out of favour under Zinedine Zidane and it looks like being a bitter end for him in the Spanish capital.

It was reported on Tuesday night that Dele Alli could potentially be used as a makeweight in the deal.

Alli was taken off at half-time during Sunday's 1-0 defeat to Everton, but Mourinho insists there is no issue.

"Dele's a very polite guy, very calm, I think he's a bit introspective," he said. "When you think a lot about things, so I think the way he reacted was Dele.

"Was quiet, was sad but in the end, after the game, he was just one of many. But again, I repeat, he's a good boy.

"Very, very polite and I never saw from him, in here, with myself, with the others, a strong reaction. A good boy, a really good boy.

"That is my job to make these decisions and to try the best for the team when I am not happy with the performance. There is no story. It is just that."

Even with the addition with Bale, Mourinho will still be desperate for a striker to help ease the load on Harry Kane. 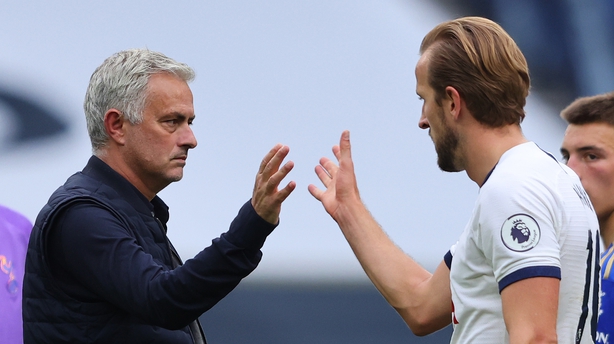 Mourinho confirmed that Kane would travel and play in Bulgaria on Thursday and then play at Southampton on Sunday.

Spurs also play Leyton Orient in the Carabao Cup on Tuesday before a possible Europa League trip to Macedonia or Romania next Thursday.

"He cannot play every match for 90 minutes. That's for sure," Mourinho conceded. "I know that he would like to do that, because that's his nature and he's the kind of guy who is happy to be on the pitch for 90 minutes, but it's not possible. 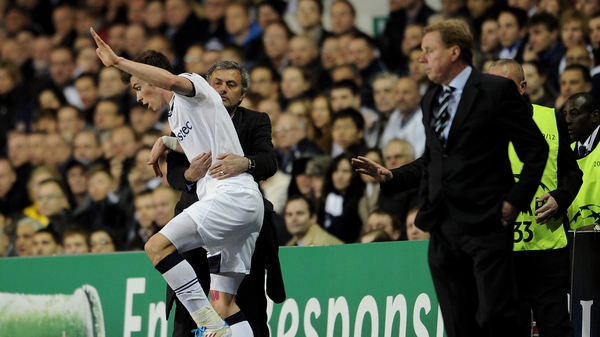 Gareth Bale in talks to return to Tottenham