(Follow the games live via our live blog on RTÉ.ie and the RTÉ News Now app from 5.15pm)

After Dundalk's disappointing Champions League exit, and Derry City’s Europa League campaign ending at the first hurdle, it is the turn of Bohemians and Shamrock Rovers to try and carry the Irish flag further in Europe.

Keith Long’s side are in action first, when they kick-off their qualifier at 5.30pm in Hungary, while SSE Airtricity League table toppers Rovers welcome Finnish outfit Ilves Tampere to Tallaght.

Bohemians return to European football for the first time since 2012, but manager Keith Long will be able to call on just four players - Keith Buckley, Rob Cornwall, Keith Ward and Dinny Corcoran – who have played at that level previously.

Indeed the average of the squad is just 23, so experience is not a string to their bow. 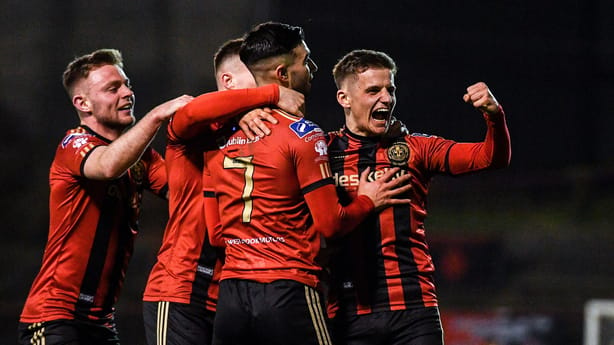 Facing them is a Hungarian side who sit 250 places above the Gypsies in the European club index. Six of the squad have been capped by Hungary and they also boast full internationals from Serbia, Romania, Ukraine, Bosnia, Macedonia, Georgia and Cape Verde.

Long in particular has singled out Brazilian winger Evandro and French midfielder Lyes Houri as dangermen, but with the game behind closed doors, is hopeful that it will prove somewhat of a leveller.

Another area of optimism could be from the sidelines. While Long is in his sixth season in charge and taking the club in an upward trajectory, his counterpart, former Hungarian international Gabor Marton is just two months into the role, with a number of new signings also arriving into the club.

Fehérvár have drawn the opening two games of the Nemzeti Bajnokság.

Shamrock Rovers were the only Irish side to land a home tie in Europe this season, and they will be looking to make it count when the Finnish Cup holders Ilves roll into town.

It has been a memorable season to date – Stephen Bradley’s men hold a two-point lead at the top of the SSE Airtricity League with just one series of matches to play and are firmly in the hunt in the FAI Cup – but Europe offers another opportunity to showcase the squad’s talents. 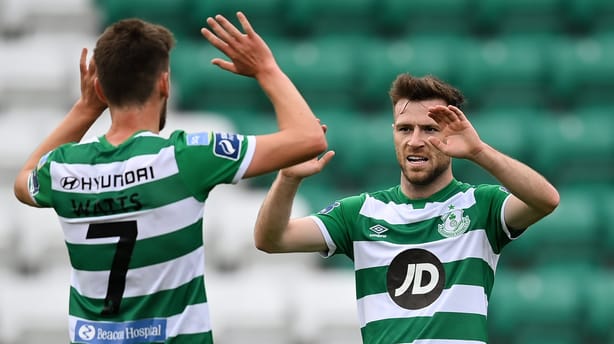 The Hoops will be without Sean Kavanagh (injury) and Lee Grace (suspension) and will be hoping their recent stutters domestically after blazing an early season trail was merely a speed bump on the road.

The Hoops are unbeaten in 14 competitive games and 12 in the league since a 3-2 defeat at Dundalk last September.

The visitors are a youthful side backed by a number of Finnish U-21 internationals, but have won just four of their 11 league games this season and have been exposed regularly at the back.

A 3-2 win on Saturday over Lahti was watched closely by Shamrock Rovers management hopeful that history doesn’t repeat itself; Ilves’ only previous encounter against Irish opposition almost 30 years ago when they saw off Glenavon. 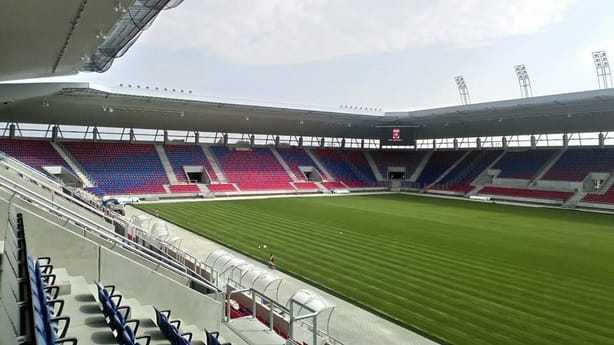 Bohemians’ European excursion takes them to the MOL Aréna Sóstó is a multi-purpose stadium in Székesfehérvár that was opened in 2018. It has a capacity of just over 14,000, but the game will be played behind closed doors.

Shamrock Rovers will entertain Ilves at the Tallaght Stadium. They remain unbeaten at home since June 2019. 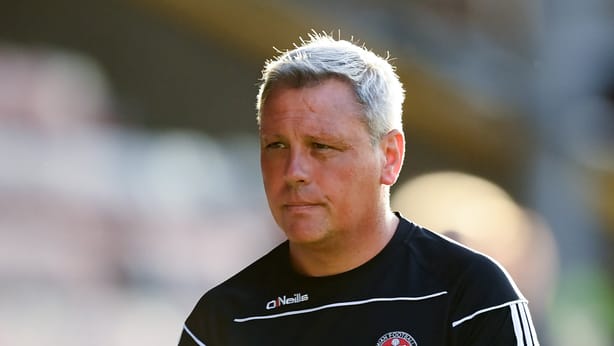 "It is going to be a big step-up in class against Fehérvár. But our performances since the restart give us real hope and certainly the boys are full of confidence."Youth can help you in one sense in that they will play with no fear and some of these boys have been away at international tournaments so they do have a bit of a taste for it.

"We have set a target for the players to get through this round. We have asked that of them. We are up against it and we are clearly the underdogs. The opposition is the best-resourced club in Hungary with a lot of international players from many different countries. But we are not without hope." 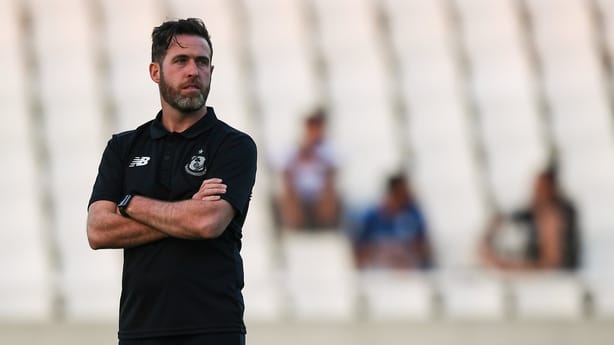 "I think our record in Europe has been brilliant.

"We’ve scored home and away and I don’t see this being any different. And creating chances is definitely not a problem.

"We just have to concentrate on performing and hopefully that’s enough to get us the result but I don’t think Irish clubs can approach any European game thinking it’s easy.

"There’s an argument for the other side, that maybe you need that little bit of confidence and arrogance, but we’re confident against anyone.

"We’ve shown that in Europe in the last few years but I don’t think we can get dragged into thinking there are easy draws. As soon as you think that you’re in trouble."

"Do we look at certain draws and think you’d want that one? Of course you do. But I don’t think anyone can think 'we’ve got a nice draw here’."