Dundalk are set to appoint Filippo Giovagnoli as their new manager later today.

The Italian has previously been technical director of AC Milan's Junior Camps but was most recently director of coaching at the Metropolitan Oval Academy in New York.

It is understood he will be assisted by fellow Italian Giuseppe Rossi, who was also with him at the Metropolitan Oval Academy.

Giovagnoli is a far cry from some of the high profile names linked to the role, including former Republic of Ireland striker Robbie Keane.

The 49-year-old had an 18-year professional career in Italy in his playing days as a defender but never at a higher level than Serie C.

He has never had a senior managerial role.

The replacement comes hot on the heels of Vinny Perth's dismissal on Thursday in the wake of the club's disappointing 3-0 Champions League defeat to Slovenian champions NK Celje 24 hours earlier.

It is understood that Giovagnoli's appointment will be a short-term arrangement. He is due to meet the players and existing staff for the first time at training on Tuesday morning. 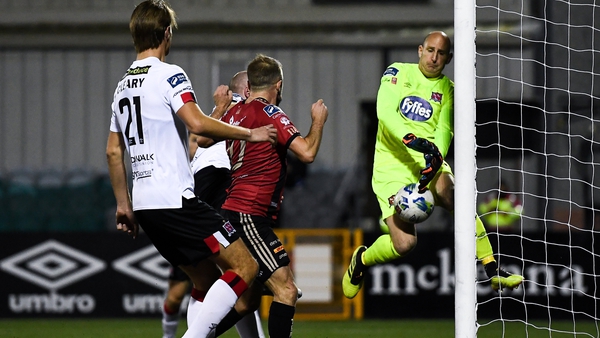 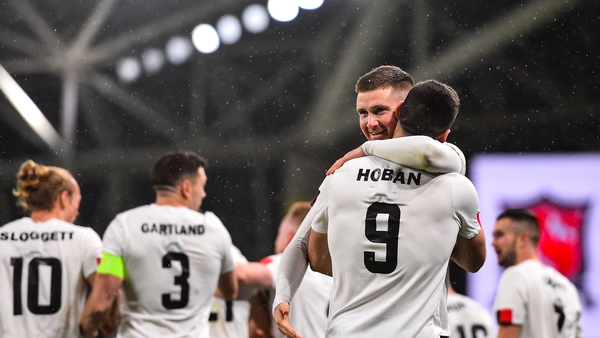 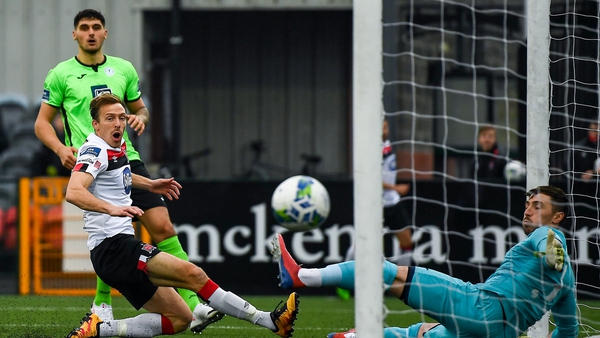 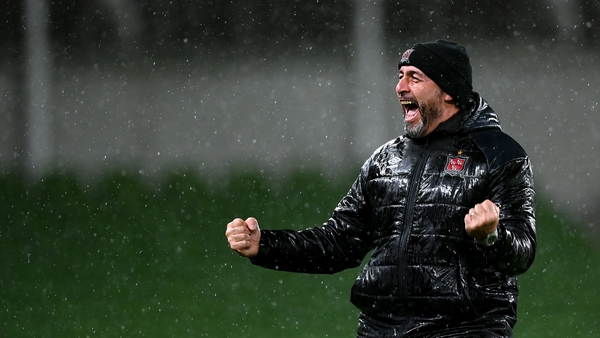