Celtic have completed the signing of Switzerland striker Albian Ajeti from West Ham on a four-year contract.

The 23-year-old former Basel player joins for an undisclosed fee which is reported to be £5million.

Ajeti joined the Hammers a year ago but his three starts all came in cup competitions and he failed to score in 12 appearances.

He was top goalscorer in the Swiss league in the 2017-18 season and played alongside Celtic winger Mohamed Elyounoussi.

"I'm very very happy to be here. Finally everything is done and I can start soon. I'm really excited." #WelcomeAjeti pic.twitter.com/igEGGvTlXp

Manager Neil Lennon said: "We are delighted to bring Albian to Celtic. He is a tremendous player, an international with real quality and I know he is really determined to do all he can to bring more success to our supporters.

"I have admired him for long time as he is a really intelligent footballer, well balanced and a really good finisher. We are so pleased to make him a Celtic player and we hope he has a long and prosperous career with us." 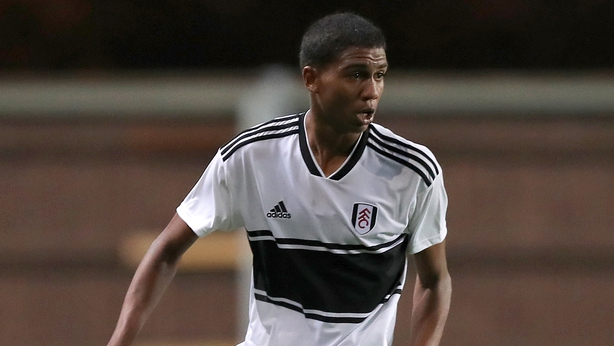 Elsewhere, Leeds have announced the signing of full-back Cody Drameh on a four-year deal from Fulham.

The 18-year-old follows Wigan striker Joe Gelhardt and Linfield's Charlie Allen into Elland Road this week, with Jack Harrison having also returned for a third season on loan from Manchester City.

United are back in training this week ahead of their return to the Premier League, but a new deal for head coach Marcelo Bielsa has yet to be announced.

Drameh was a regular for Fulham's Under-23s side last season and has been capped by England at Under-18 level.