Republic of Ireland international Louise Quinn has signed for Italian side Fiorentina on a one-year contract.

Quinn was a free agent after her contract with Arsenal expired, having won a WSL title and a Conti Cup in her three year spell at the club.

The 30-year-old defender, who returned to Ireland during the Covid-19 pandemic, has now secured her future in Italy.

Quinn told Fiorentina Femminile’s social media channels that she is "really, really happy" to sign for the side.

She has been training with her team-mates in recent weeks.

It is a boost to Vera Pauw and Ireland to have Quinn back in club football, with crucial Euro 2021 qualifiers coming up later in the year.

It is so so good to now say that I am officially a Fiorentina player!! ?? @ACF_Womens 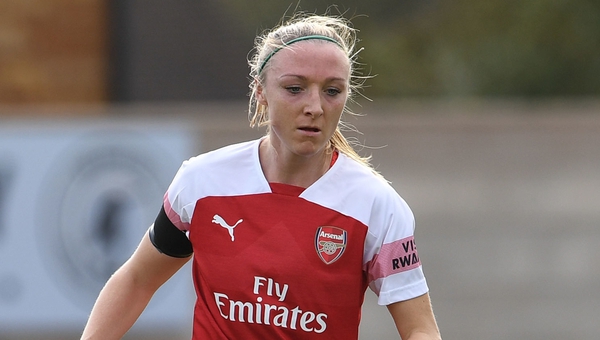