Kylian Mbappe will be in a race against time for Paris St-Germain's Champions League push after suffering what the club say was a "serious right ankle sprain" in last night's French Cup final.

PSG's 1-0 victory over Saint-Etienne was marred by the injury suffered by their French superstar, with the rash challenge by Loic Perrin on Mbappe leading to a mass brawl.

The 21-year-old left the pitch on tears and the club have the striker has a "serious right ankle sprain to the external lateral compartment", adding that the injury will be assessed again "with clinical and ankle imaging analysis" within the next 72 hours. 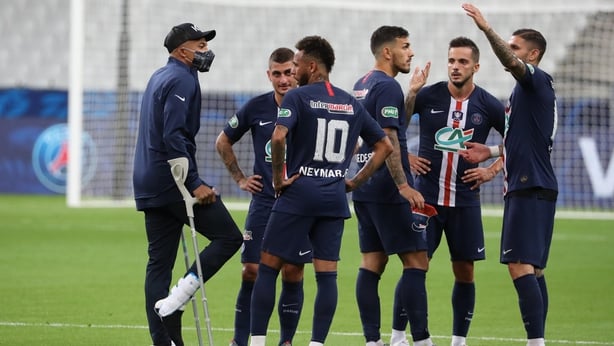 PSG face Lyon in the French League Cup final on 31 July and then Italian side Atalanta in the Champions League quarter-finals on 12 August.

Should the Parisians progress, the Champions League semi-finals take place on 18-19 August, with the final taking place 5/6 days later.

Mbappe has scored 29 goals in 33 appearances this season for the Ligue 1 club. 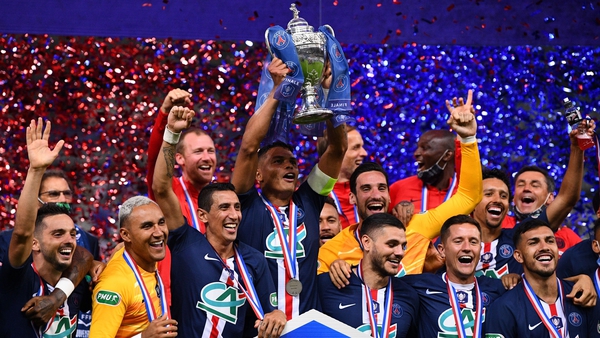