The Premier League has said that three VAR decisions made during Thursday's Premier League games, including a Manchester United penalty against Aston Villa, were incorrect.

United and Southampton were both awarded contentious penalties, while Tottenham Hotspur manager Jose Mourinho was irate when his side were denied a spot-kick in their 0-0 draw with Bournemouth.

The Premier League took the unusual step in confirming to BBC’s Match of the Day programme that all three decisions, made with the video technology, were incorrect.

Man United took the lead at Villa Park through a Bruno Fernandes penalty after the Portuguese international pirouetted on the ball and appeared to catch Villa defender Ezri Konsa's leg, but referee Jon Moss awarded a penalty, a decision supported by VAR.

During the 1-1 draw between Everton and Southampton, the Premier League also confirmed the Saints should not have had a penalty against Everton after James Ward-Prowse appeared to fall into the standing Andre Gomes, although he missed the penalty as he hit the crossbar. 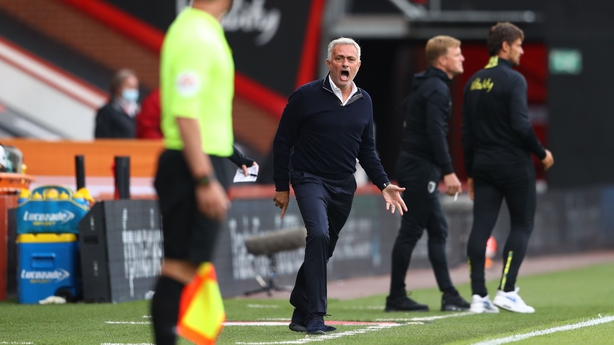 Spurs manager Mourinho said "everyone in the world" thought his side should have had a penalty, apart from video assistant referee Michael Oliver.

King pushed Kane in the back as he defended a cross but referee Paul Tierney did not award a penalty and Oliver chose not to intervene. 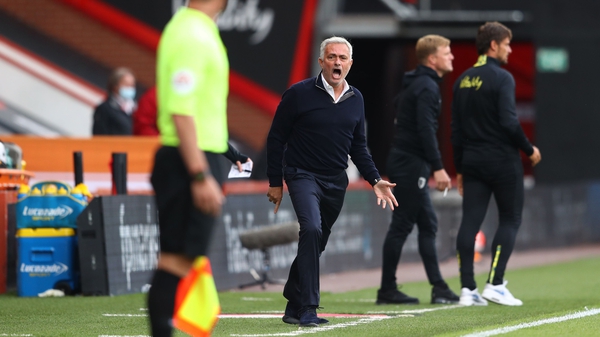