Pat Fenlon has warned that the FAI may have to step in and make some unpopular decisions if the League of Ireland season is to restart.

Some Premier Division clubs are unhappy with the prospect of a much shorter campaign deciding relegation and a deadline for clubs to agree to a structure passed yesterday without a decision.

On Thursday night, the FAI emailed clubs detailing the financial arrangements to support a restart following the Government commitment of €40m to the FAI, the GAA and the IRFU.

A UEFA Solidarity payment, estimated to be €700,000, will also be split equally between all 19 clubs in the Premier and First Divisions, while each of the quarter-finalists in the FAI Cup will receive an additional payment of €25,000.

The FAI have threatened to deduct full points from any club that does not agree to finish the season and former Shelbourne, Bohemians and Shamrock Rovers manager Fenlon believes that it may be now time for the organisation to make some decision for the clubs.

Speaking on Saturday Sport, Fenlon said: "It's got to be agreed and if it’s not, I think then the governing body has to step in and make a decision.

"If the clubs can’t come to a decision themselves then you’re looking at the governing body to make a decision and that’s obviously the FAI.

"They probably want the clubs to come to an agreement but if they can’t, they’re running out of time and how long do you keep this going for?

"The FAI have come up with the financial resources to get the league going again, which they have to be given credit for, the clubs have to come up with a plan now to move the game forward." 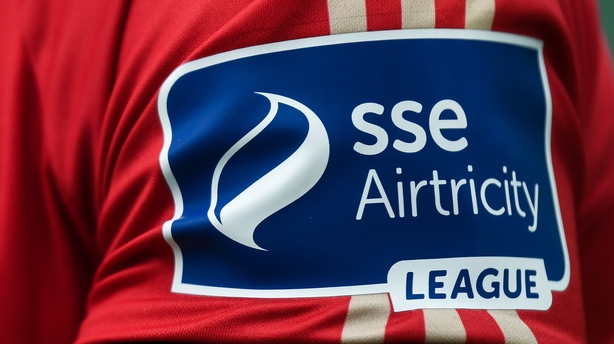 Fenlon expressed surprise that it is taking clubs so long to come to an agreement, particularly now that financial assistance has been put it place.

"Initially we all thought the hold-up on this was finance and probably in way, promotion and relegation is to do with finance as well," he said.

"But once the finances were sorted out I thought we should be able to move on fairly quickly but there’s obviously a stumbling block. I know there was talk around the FAI Cup but I think the main stumbling block is around promotion and relegation.

"For both leagues, there should be a promotion and relegation. If the First Division clubs are going to continue that league, there has to be a purpose to play for. I think the top team should be automatically promoted and the bottom team relegated.

"It looks like there’s lots of work to do unfortunately."