Tallaght Stadium will become a four-stand stadium with a capacity of 10,000 after South Dublin County Council confirmed the venue is to receive a €7.7m upgrade.

A new 2,000-seat North Stand - which will include a Shamrock Rovers' club shop and offices - will be built, while the West Stand is set to be developed to include a high-quality corporate area.

Tallaght Stadium is owned by South Dublin County Council and is the home venue for Rovers, who have a licence arrangement to play a maximum of 40 games there during the League of Ireland season.

The Republic of Ireland women's team and underage sides also play at the ground.

The plans were agreed by elected members of the council at a meeting last Monday.

They also intend to further promote the stadium as a music venue.

With temporary on-field seating, the venue will be able to accommodate up to 20,000 people. 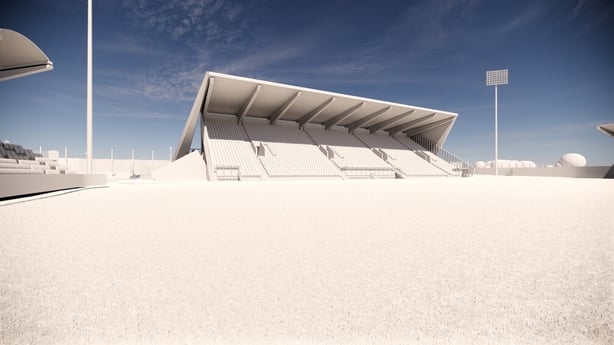