Who was the last player to score a hat-trick on Cup final day at the Aviva Stadium?

Leanne Kiernan did it when Shelbourne claimed the FAI Women's Cup title in 2016 in a 5-0 win over Wexford Youths.

Indeed, the Cavan striker also scored 12 league goals that season as the Reds, dubbed 'The Invincibles', claimed the double as part of an unbeaten WNL campaign.

In all, over the last seven Cup finals, there have been a total of 24 goals, all of which can now be accessed via the RTÉ Player.

That 2016 decider was the year Kiernan announced her arrival at the top level of the game in this country, alongside the more household names like Noelle Murray, who had won three Cup finals in a row with Raheny United before they merged with Shelbourne.

Pearl Slattery was also prominent that day for the Reds, who gained an amount of revenge on Wexford after they had claimed the Cup 12 months previously.

However, the side from the sunny south east have enjoyed more than their fair share of Cup wins in recent seasons.

They are, of course, reigning champions following a 3-2 win over Peamount last November and that sits nicely alongside Cup wins in 2015 and 2018.

Another household name, Rianna Jarrett, was among the goals in what proved to be her last game for the Wexford club.

Superb effort from Rianna Jarrett, who's inches away from putting Wexford Youths 4-2 up against Peamount. Follow the closing stages here https://t.co/KhlHYpPT7X #RTEsoccer pic.twitter.com/LL4OmeuysS

The Republic of Ireland international was plying her trade in the Women's Super League in England with Brighton up to March.

Jarrett is just one of the poster girls of Irish soccer to have featured prominently in recent Cup deciders. Having overcome two cruciate knee ligament injuries, the Wexford woman will hopefully be at the top of her game for some time to come.

As for Kiernan, she is currently back home in Cavan right now – she left London and her employers West Ham at the start of the Covid-19 lockdown for the more familiar setting of the family farm in Bailieborough.

The campaign in England is over, following an announcement from the FA that the Super League and Women's Championship seasons have been ended with immediate effect, with the outcome of the WSL title and promotion and relegation issues still to be decided.

Kiernan was just 17 back in November 2016 and was an Ireland underage international when she bagged that hat-trick on the biggest stage of all.

She noted after that triumph: "You can really get noticed there, and now if I get offered to go to England, I'll go."

She did and she hasn’t looked back.

Cork City claimed a historic first Cup win in 2017 with a shock 1-0 win over UCD Waves in another pulsating decider.

Claire Shine, now with Glasgow City, scored the only goal that day to send the Leesiders home happy.

UCD had been hot favourites heading into the game but, with Áine O'Gorman having been ruled out with injury, they struggled against a counter-attacking side and Shine bagged her 18th goal of the season to claim the Cup.

"It was a lovely ball over the top from Katie (McCarthy), I timed my run just right and when the keeper came I just had to keep my head and finish the job," Shine said of her decisive strike.

UCD also finished as the beaten finalists in 2014, as Raheny United claimed three in a row.

Katie McCabe, now of Arsenal and Ireland captain, scored a screamer of a free-kick that day but it was was cancelled out by an Áine O'Gorman effort which forced the game to extra time.

In the end, it fell to Raheny native Siobhan Killeen to steal the limelight as the teenager bagged the winner for the Pandas in the added time period. 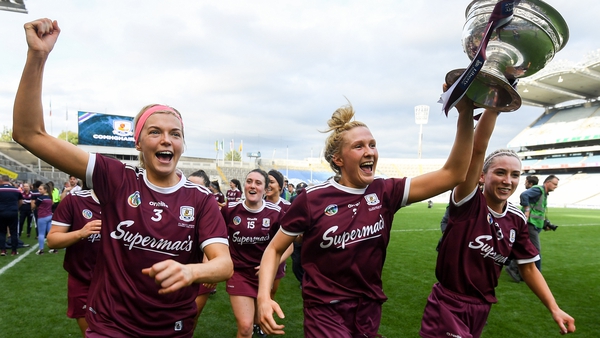 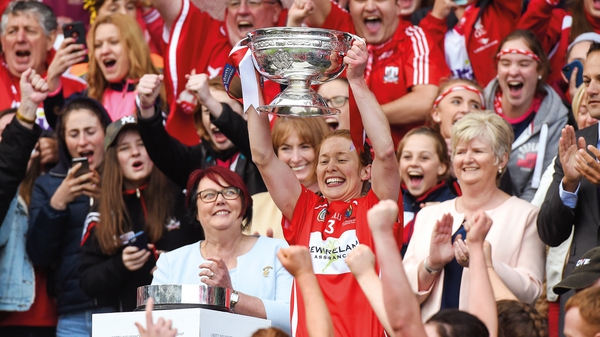 'A bit of madness and pure desire' - Cork leave it late 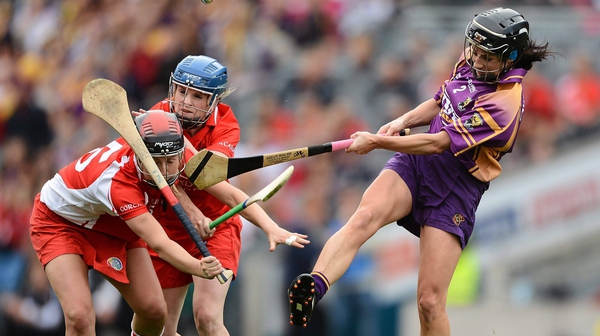 'Both sides simply went for it' - A camogie classic