With the 2019-20 football season already cancelled in several European countries and serious doubts remaining over the ability of the rest to complete their fixtures, EA Sports has decided to release its FIFA 20 team of the season squads early.

The teams are being released individually and at the moment it is the turn of the Premier League. As expected the squad includes some mouth-watering cards and one of them might just be the best available in the game. 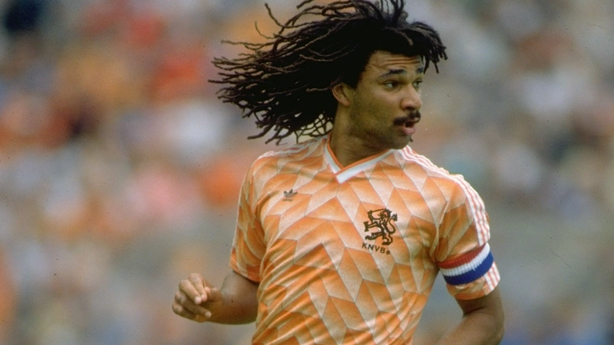 In addition to current players, FIFA 20 contains 90 icons from footballing history who are among the most coveted in the game.

One of the most popular icons is Ruud Gullit and, in his honour, the FIFA 20 community use the term 'Gullit gang' to describe players who - like Gullit - have a rating of at least 80 for all of the six base stats shown on their card: Pace, Shooting, Passing, Dribbling, Defending and Physicality.

However the new Premier League release has brought with it somebody who has created a gang of his own.

Kevin De Bruyne's team of the season card is the first in the game to have at least a 90 rating for each of his base stats. Even though De Bruyne's new card is currently trading for around half that of Gullit's 'Icon Moments' card, his four million coin price tag is still well out of reach for most players.

Fortunately there is another player with a rating of at least 85 for each of his base stats who can be obtained for less than 300,000 coins. A 90-rated Marcos Alonso, available via a Squad Building Challenge, may not be as glamorous as Gullit or De Bruyne but would be a worthy addition to almost any squad. 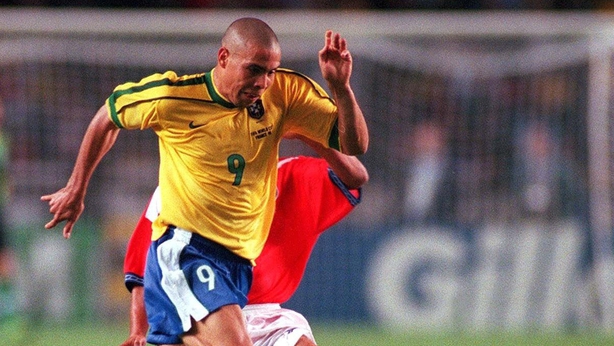 All-round excellence is clearly desirable but the most expensive player in FIFA 20 has less than 50 for one of his base stats. However you shouldn't really be relying on the Brazilian Ronaldo - another of the game's icons - to help out in defence.

Before Friday there were only two other players in the game who could match this, even with one of the game's Chemistry boosts applied: 'Icon Moments' Pele and Cristiano Ronaldo's Team of the Year card.

However the new crop of Premier League cards adds three more to that list: Mohammed Salah, Pierre-Emerick Aubameyang and Sergio Aguero. All three of these players are valued at well over a million coins, although none have a 5-star rating for their weaker foot like Ronaldo.

If you're looking for a more affordable option, then once again there is a Squad Building Challenge which will deliver you an alternative for under 300,000 coins. The 'FUT Birthday' version of Valencia striker Rodrigo, with a Sniper chemistry style applied, has a rating of at least 90 in those eight stats and a five-star weaker foot.

Leading from the back 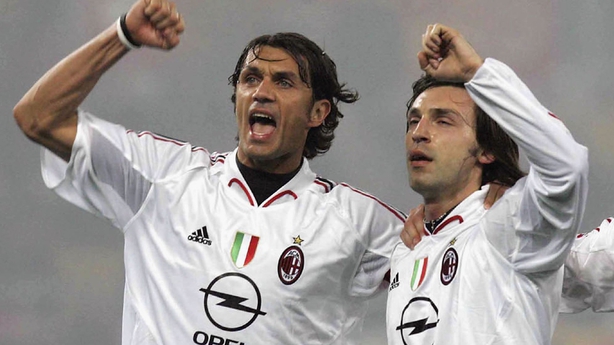 For those who are more interested in reinforcing their defence, the most expensive asset in the game at the moment is the Icon Moments version of Paolo Maldini.

Approximately one million fewer coins are needed to land a Team of the Season version of Virgil van Dijk.

Liverpool's defensive colossus is only the third player available who can reach a 99 rating for all of these stats once a chemistry style is applied, after his own Team of the Year card and that of Juventus centre-back Matthijs de Ligt.

For those with less money to spend, the Diego Godin card released in last week's Community Team of the Season has 95 for all of these stats once a Backbone chemistry style is applied and currently costs under 100,000 coins.