Atletico Madrid players will help supplement the salary of 430 club employees after agreeing a wage deal, but clubs in England are still to agree a deal.

Boss Diego Simeone and members of the club's management committee will also contribute after the club presented a Temporary Employment Regulation File (ERTE).

All first team members, along with the women's squad and Atletico Madrid B, have agreed to a 70% reduction in their salaries during the coronavirus crisis which will help support the club's staff.

A statement on the club's official website read: "The staff and coaching staff of the men's first team understand the need for the club to present the aforementioned ERTE, respect its conditions and assume the consequent economic impact on their income.

"From the outset, the club's objective in studying possible measures to deal with this delicate situation has been to minimise its effect on the salaries of its employees as much as possible.

"The agreement reached with the first team will also allow supplementing the salary of 430 employees affected by the ERTE, a complement from which only players and technicians from professional teams are excluded.

"To make this possible, the first-team squad will contribute half the necessary amount and the members of the club's management committee, made up of the CEO and the directors of the different areas, the other half."

LaLiga has been suspended indefinitely with Atletico sixth, 13 points behind leaders Barcelona. 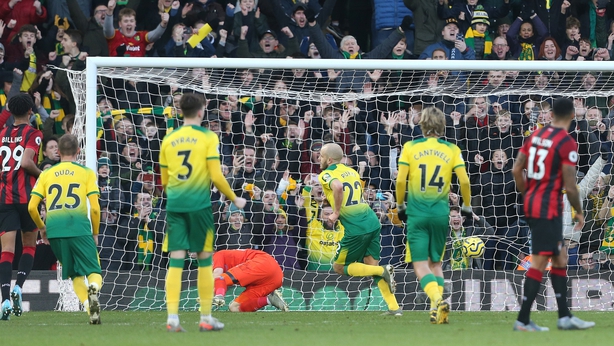 The move is in contrast to the situation in England with Norwich becoming the latest club to furlough their low-level off-field employees, as their players, management and executives make a small contribution to the local community of £200,000.

Pressure is building for Premier League players to accept wage cuts or deferrals.

Premier League clubs will gather via conference call for a shareholders' meeting on Friday morning, where it is expected they will be briefed on discussions between the league, the English Football League and the players' union, the Professional Footballers' Association, concerning player wage cuts or deferrals to mitigate the financial impact of the Covid-19 outbreak.

Consideration will be given to an indefinite suspension of the professional game in England rather than a fixed date, with the landscape having shifted significantly since 19 March when the decision was taken to suspend until at least 30 April.

Clubs from the Premier League to League Two have already placed non-playing staff on furlough leave under the Government's coronavirus job retention scheme which pays 80% of an employee's monthly salary up to a maximum of £2,500.

Pressure is mounting on the PFA from the Premier League and the EFL to agree to measures under which players make some form of sacrifice, with Tranmere chairman and former Football Association chief executive Mark Palios saying a collective agreement was "absolutely essential".

The sport is also facing external pressure, with the chair of the Digital, Culture, Media and Sport committee Julian Knight having written to Premier League chief executive Richard Masters calling for action on player wages.

Knight says that clubs which furlough non-playing staff but do not impose cuts on player wages should be subjected to a windfall tax if they do not change approach by next Tuesday, 7 April.

"The purpose of the coronavirus job retention scheme is not to support the economics of Premier League clubs," Knight wrote.

"Your organisation should be role modelling a responsible approach rather than tolerating divisive practices.

"European clubs, including Bayern Munich, Juventus and Barcelona, have shown that it is possible to reach an agreement with players whereby they agree to take pay reductions for a set period. I would like to request that the PL seek to broker an agreement between member clubs to change their approach." 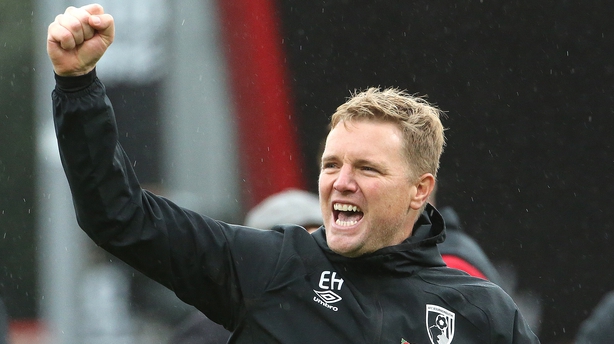 Bournemouth manager Eddie Howe and his Brighton counterpart Graham Potter have agreed to wage cuts in the last two days, along with other senior staff at those clubs, but the PFA is under pressure to advise its members to do the same.

From the PFA's side, its view is that it is representing the position of all of its members, many of whom do not earn vast sums of money and in some cases play for clubs where there has been a failure to pay wages for other reasons in the past.

It favours a consistent approach to deferrals and wants to ensure clubs are asking for them out of genuine need.

As well as cuts and deferrals, the issue of extending player contracts beyond June 30 is also being discussed, with the intention still being to complete the 2019-20 season in the summer months, behind closed doors if necessary.

FIFA and UEFA have set up working groups to look at this issue, with the general secretary of world players' union FIFPRO Jonas Baer-Hoffmann saying earlier this week that a "harmonisation" was being sought whereby contracts are extended until the point the season actually ends.