Liverpool manager Jurgen Klopp has said that football is no longer a priority amid the coronavirus outbreak and society must do all it can to put health first and look after people.

The Premier League became the latest high-profile competition to announce a suspension as the pandemic continued its shutdown of world sport, with the English top-flight suspended until 4 April.

Liverpool need six more points to seal the league title but, with the number of people worldwide infected by the virus climbing to nearly 135,000 and killing more than 4,900, Klopp said playing football was not an option.

"First and foremost, all of us have to do whatever we can to protect one another. In society I mean. This should be the case all the time in life, but in this moment I think it matters more than ever," Klopp said in a statement on Liverpool's website.

"If it's a choice between football and the good of the wider society, it's no contest." 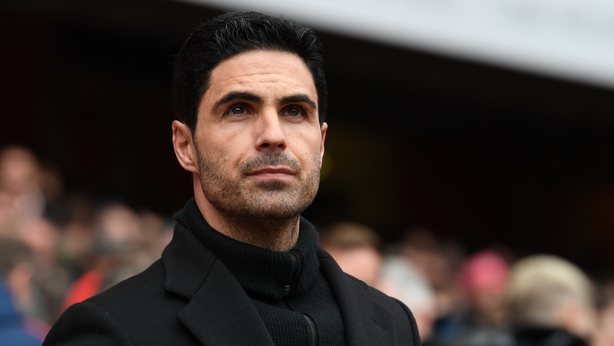 The Premier League considered holding matches in empty stadiums but after Arsenal manager Mikel Arteta and Chelsea winger Callum Hudson-Odoi tested positive for the virus, it held an emergency meeting on Friday and suspended the league.

"We don't want to play in front of an empty stadium and we don't want games or competitions suspended. But if doing so helps one individual stay healthy - just one - we do it no questions asked," Klopp added.

"Today's decision and announcement is being implemented with the motive of keeping people safe. Because of that we support it completely.

"The message from the team to our supporters is only about your well-being. Put your health first. Don't take any risk. Think about the vulnerable in our society and act where possible with compassion for them."