James McClean has emerged as a major concern for Ireland's crucial Euro 2020 play-off semi-final with Slovakia next month after suffering a medial knee ligament injury.

The Irish midfielder went off injured during Stoke City's 2-0 defeat to Preston North End on Wednesday and his club have confirmed he will need "several weeks to recover".

A statement from the club read "Stoke City can confirm that James McClean is facing several weeks on the sidelines and that Thibaud Verlinden will miss the remainder of the campaign after they both sustained injuries in last night's defeat by Preston.

"McClean has a medial ligament knee injury, whilst Verlinden  who had to be withdrawn from the action just five minutes after joining the action as a substitute –has an ACL knee ligament injury.

"We wish both players a speedy recovery." 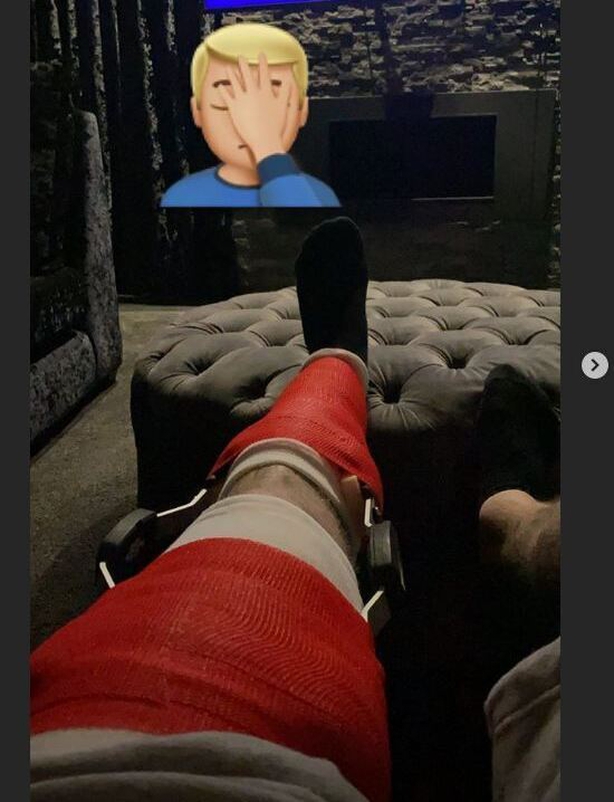 McClean also confirmed the bad news by posting a picture of his leg in plaster on instagram.

The Derry midfielder has six weeks from today to prove his fitness in time for the game in Bratislava on 26 March.

The winner of the game will play Bosnia and Herzegovina or Northern Ireland in the Path B play-off final.