Shamrock Rovers' First Division team manager Aidan Price said that the club’s reasons for entering a team into the league is purely a process to develop young players and is in no way an attempt to take the place of another club in the division.

The Hoops applied for, and were accepted into the First Division of the SSE Airtricity League ahead of the new season, however, the situation remains very much in limbo as fellow teams in the second tier objected to the inclusion of the Dublin side.

Former Rovers centre-half and captain Price will be in charge of the side should they finally get the green light to partake, explained that despite the objections, he is confident that the side, who will be known as Shamrock Rovers II will be competing once their season gets going on 22 February.

"We have prepared since before Christmas for it going ahead," said Price, speaking to RTE Sport at the League launch.

"I know there are a couple of obstacles in place but as a team of coaches and players and as a club, we have prepared as if everything is going to be okay, so we’ll be ready for when the season starts.

"It’s been great," added the rookie coach, who has spent the last few years working with the Shamrock Rovers academy.

"A lot of structures are already in place because they would be similar with what we do with some of our underage team and we just had to get a good pre-season and get them some games to be ready for when the season starts." 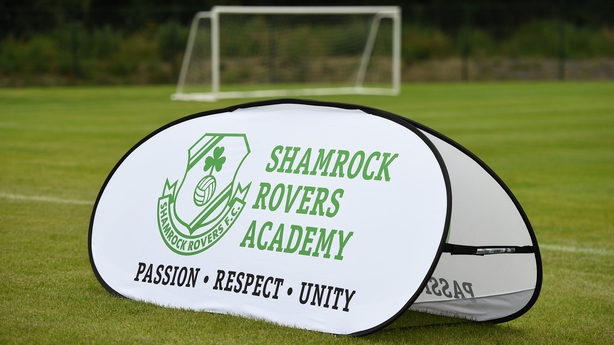 While Price accepts that other clubs have issues with Rovers entering a second team into the senior league structure, he emphasised that there was no hidden agenda within the club and that the main reason for the project was based entirely on player development.

"We were not coming in to take someone else’s place, this is something that we applied for long before any other clubs had issues.

"And we’re not saying that we are too big for our boots and we have to get a First Division team and that is the end of it, we are prepared to work [with other clubs] and we feel when the season starts, teams are going to be ready to play against us."

Within the current structure of the League of Ireland, there is no reserve team division, which leaves players who progress past the Under-19 team left with no distinct path to follow, aside from gaining first team status.

And Price believes that players who deserve to remain at the club should be facilitated to give them time and space to develop, improve and stake a claim for a professional contract.

"We feel that we are in a position to do this because we have so many talented players in our academy, and it is difficult to jump straight from our Under-19s into our first team.

"We have had some success with young players who are on pro contracts with the first team but we feel if we can bridge that gap it would be with a team in the First Division.

"Besides everything else that is going on, all we are looking to do is to develop our players and put them into a normal environment to be tested and to see how they get on. 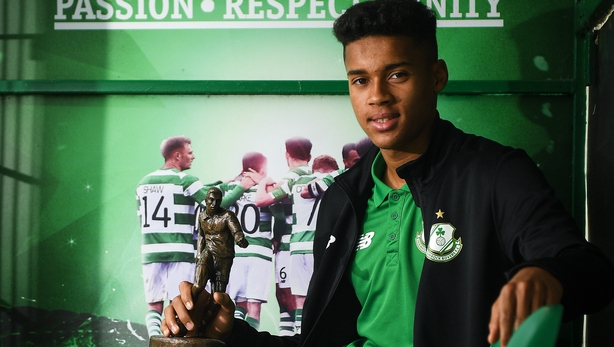 Price explained that he will not have a settled squad throughout the season as they will work with a core of 12-14 players, while also bringing younger players through on occasion.

The Rovers manager will also have access to some of the senior players on a week-to-week basis, which he admits may cause issues and needs to be well managed.

"We will have a core group of maybe 12-14 players but on any given weekend, we could have one of our boys, like a sixteen year old playing and while they would not be playing week-in, week-out, we think the average age of our team will be around 18 or 19.

"We have to give the opportunity to players who we believe deserve to be at the club so we have to put them into that environment and see how they cope.

"It looks like it will be three players from the first team and a goalkeeper, that is what was proposed at the start," said Price, in relation to one of the issues yet to be decided on.

"I understand that it will bring difficulties as opposition teams won’t know who they are playing against every week, but it will also bring difficulties for us as we may not know what players we have [available] and that will need to be managed well and communicated well."

Teenage players have made the breakthrough at Rovers in recent seasons with goalkeeper Gavin Bazunu lining out for the first team in the Europa League as a sixteen-year-old, while Ireland Under-17 and Under-19 international Brandon Kavanagh was part of the first team squad throughout 2019.

However, Price is very aware of the strains of senior football and does not expect his First Division side featuring too many young players for sustained spells in the side.

"Nobody expects 16-year-olds to be able to play 25 games in the First Division straight off the bat so we will need to be mindful of that.