Arsenal have announced the signing of Portugal defender Cedric Soares on loan from Southampton until the end of the season.

The 28-year-old will be out of contract at the end of the season, having made more than 100 appearances for the Saints since joining them from Sporting Lisbon in 2015.

Right-back Soares, who had a loan spell at Inter Milan last season, is currently recovering from a knee problem, so his debut for the Gunners could be delayed until after the winter break.

Arsenal technical director Edu said on the club website: "Cedric is a defender with good experience of the Premier League, and of course at international level.

"He is another strong addition to our defensive unit who will provide our squad with quality.

"I know he is a player who plays with absolute full commitment and energy. We are all looking forward to going into the last stages of the season with Cedric as part of the club."

Southampton had brought in Kyle Walker-Peters on loan from Tottenham as cover. 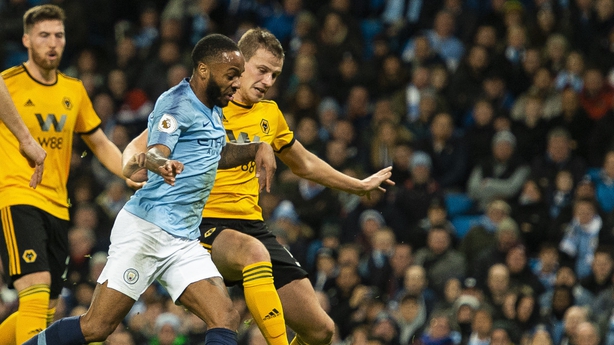 The 29-year-old will stay with the Foxes until the end of the season with the option of a permanent move.

Bennett was a regular in Nuno Espirito Santo's squad last season but has made just seven top-flight starts this term.

Wolves manager Nuno told Sky Sports: "I appreciate and thank Ryan Bennett for what he's done. I think it's been amazing, but he goes on loan to a situation that he wants and I wish him all the best.

"We have enough players who can play in that position. Until the last moment there's always things that can happen, but we are OK.

"It's a very tough window to work, it's about (how to) rebalance the squad."

Barcelona have signed Portuguese forward Francisco Trincao from Braga for €31 million, the Spanish champions said in a statement.

Trincao, 20, will join Barca on July 1 and sign a contract until June 2025 containing a release clause of €500 million.

The forward made his top-flight debut for Braga last season and has made four league starts this campaign, scoring two goals. 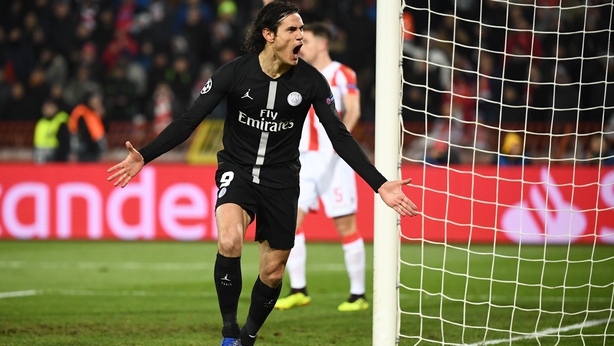 Edinson Cavani will remain at Paris St Germain until at least the end of the season.

The 32-year-old, who has only six months left on his PSG contract, had been linked with both Manchester United and Chelsea, but appeared to be heading for Spain with Atletico Madrid until the deal fell through.

PSG sports director Leonardo was quoted in L'Equipe: "We have reached an agreement with no one, he is available for the call (to play).

"We never thought of selling him. At one point we opened the negotiation, but there was no agreement.

"Six-and-a-half-years in a club, it will not be erased in two weeks of discussion. He is available (for PSG's home league game against Montpellier on Saturday)."