The 22-year-old has hit 29 goals in 112 Eredivisie appearances having progressed through the ranks at the Eindhoven outfit.

With Harry Kane injured, Spurs head coach Jose Mourinho was keen to add further attacking options to his ranks and Bergwijn has signed a contract until 2025 and moves to the Tottenham Hotspur Stadium for an undisclosed fee.

"We are delighted to announce the signing of Steven Bergwijn from Eredivisie side PSV Eindhoven," a club statement read.

"Steven has signed a contract with the club that will run until 2025 and will wear the number 23 shirt." 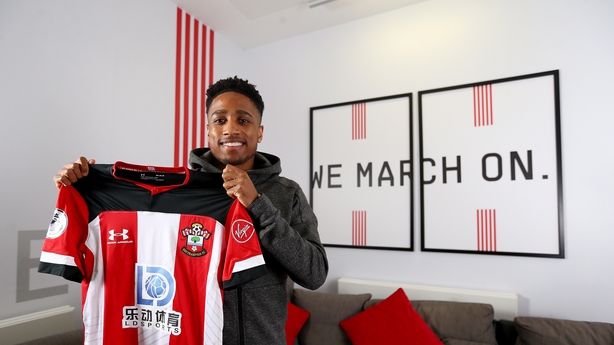 Meanwhile Spurs full-back Kyle Walker-Peters has completed a loan move to Southampton until the end of the season.

The 22-year-old has made just five appearances for Spurs this term and has now opted to make the short-term switch to St Mary's.

Saints boss Ralph Hasenhuttl has been hunting for defensive cover, though the deal is not thought to include an option to buy for the south-coast club.

Yan Valery has not featured for Saints since the end of last November due to a viral infection, while Cedric Soares is out of contract in the summer and has been linked with a switch to Arsenal.