Marcus Rashford is facing at least six weeks on the sidelines with a stress fracture of the back.

The 22-year-old picked up the injury after being introduced as a second-half substitute in the midweek FA Cup third-round replay win over Wolves.

"It happened against Wolverhampton and it is not something that has happened before. I'm looking at Marcus to be out for a while. He won't be back, I'm not a doctor so I don't know exactly, but we are looking at several weeks and then some rehab after that probably.

"We've had many injuries to big players this season, it's just an unfortunate position that we are in. The window is open and it might be that we look at something for the short term.

"We are not desperately looking. We are looking at numbers and if the right one is there for us then something might be possible." 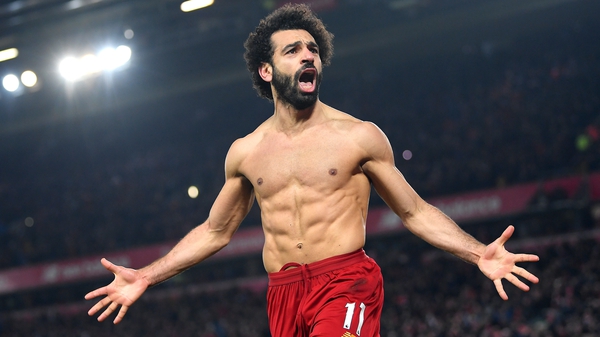 Salah seals the points as Reds march past United