West Ham goalkeeper Darren Randolph says he is very happy to be back at the club after making his second Hammers debut in the 1-1 draw at home to Everton.

The Londoners remain mired in relegation danger after Dominic Calvert-Lewin's header cancelled out Issa Diop effort for the home side in a four-minute scoring burst before the interval.

The Republic of Ireland goalkeeper had little else to do other than pick the ball out of the net just days after completing his protracted transfer from Championship side Middlesbrough once fears over a thigh injury were finally allayed.

The 32-year-old left the Hammers in 2017 and returned for an undisclosed fee as cover for Lukasz Fabianski, who is currently sidelined due to inflammation of the scar tissue in his hip following surgery.

Randolph was immediately pitched into the starting team and was pleased to be back on familiar ground.

"I'm very happy to be back at the club. I got a great reception out there today so I want to say thank you to the fans for that," he told the club's official website.

"I was hoping to come back to a win, but there are lots of positives to take - it's only two goals conceded in the four games since the manager has come in. 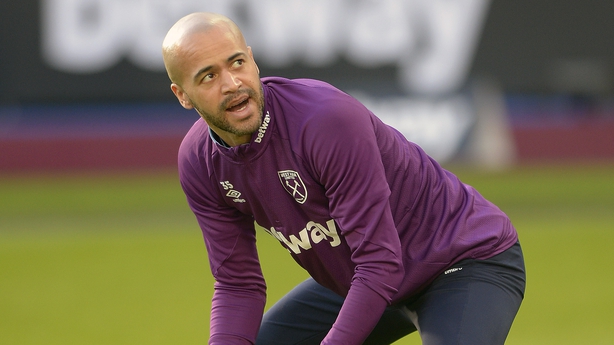 "He's said inside there's lots to build on, lots of positives and we're going to keep improving and build from here."

West Ham are 16th in the table, just a point above the drop zone and while Moyes has lifted spirits within the club, the Hammers now face into a run of fixtures which includes games against Liverpool, Manchester City and Leicester City.

Randolph says despite the struggles this season, he has experienced only a positive vibe at the club and is looking forward to working under Moyes. 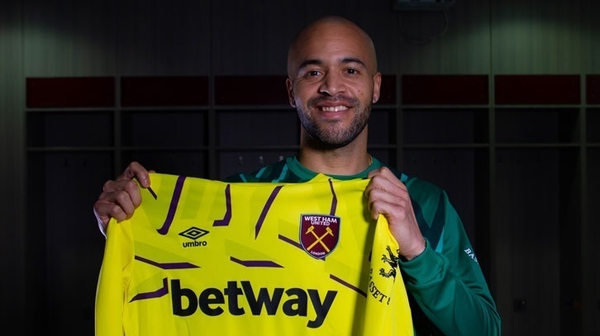