Manchester United remain the top-ranked English club in terms of revenue generated but their 23-year dominance of Deloitte's Football Money League could come under threat from Manchester City or Liverpool in next year's table.

Their closest Premier League rivals are City and Liverpool in sixth and seventh respectively, with the Blues just £88.9m behind.

United, who have been the highest-ranked English club since Deloitte first compiled the Money League survey based on the 1996-97 financial results, are forecasting reduced revenues of between £560-580m for 2019-20, in part due to a second season without Champions League broadcast revenue.

Dan Jones, partner in the Sports Business Group at Deloitte, believes a changing of the guard is possible.

"United have been the top English club since we started the Money League, but that could come under a bit of pressure when we do it in 2021," he said.

"That will cover this season when Liverpool are having a tremendous season on the pitch, so we think there's a possibility of United losing that number one position.

"Part of that will ride on how the rest of this season goes, if City or Liverpool go deep into the Champions League.

"It is definitely a possibility that United will lose that place. Depending on where they are in that range of projected revenue (£560-580m), and if City and Liverpool do well in the Champions League, it could be very, very close.

"If you think about where we were 10 years ago, the idea that City would overhaul United in financial terms would have seemed far-fetched." 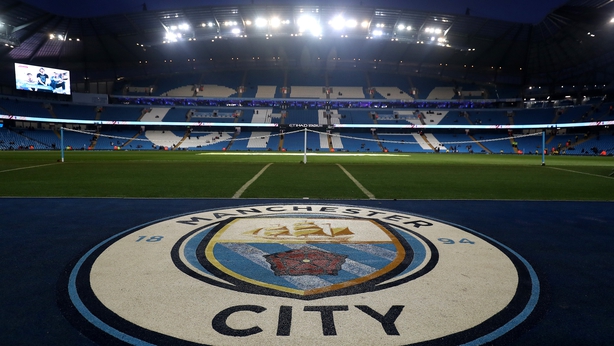 In all there are eight Premier League clubs in the Money League top 20, more than any other country, and all the clubs hail from Europe's big five leagues of England, France, Germany, Italy and Spain.

Tottenham have achieved their highest-ever position in the table of eighth with revenue of £459.3m, and are the top-ranked London club for the first time since the very first Money League.

Their north London rivals Arsenal suffered from a second consecutive season without Champions League football, falling from ninth to 11th.

Chelsea, who announced an after-tax loss of £96m for 2018-19 on New Year's Eve, are ninth in the table, while the other Premier League representatives are West Ham and Everton in 18th and 19th respectively. 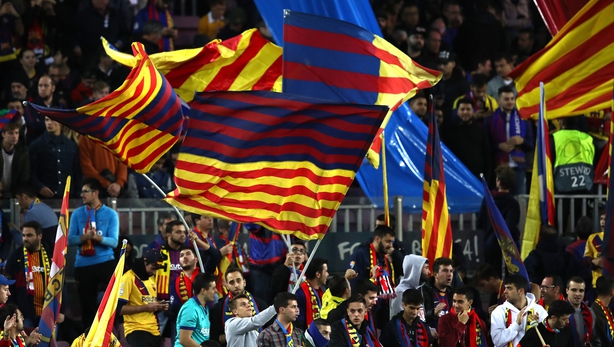 Barcelona lead bitter rivals Real by £73.6m, a record gap between first and second in the history of the Deloitte study.

Deloitte said a "primary factor" behind the Catalan club's earning power was their decision to bring merchandising and licensing activities in-house.

Jones added: "Barca are a clear example of a club adapting to changing market conditions, reducing the reliance on broadcast revenue and focusing on growing revenues within its control."