Tottenham Hotspur striker Harry Kane struck a late penalty to salvage a 2-2 draw away to bottom side Norwich City in an entertaining Premier League clash.

Kane was brought down in the area and stepped up to secure a point after Serge Aurier's own goal gave Norwich the lead for the second time.

A first-half strike by Norwich's Mario Vrancic had earlier been cancelled out by Christian Eriksen's free kick.

The result leaves Spurs in fifth place with 30 points from 20 games, while Norwich stay at the foot of the table with 13.

The home side went ahead with a low strike by Vrancic from the edge of the area in the 18th minute after Spurs defender Juan Foyth was dispossessed by Emiliano Buendia. 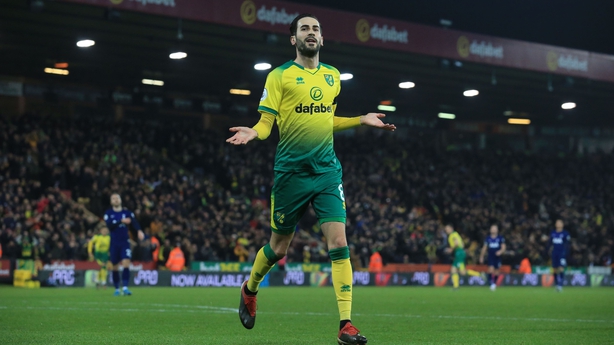 They thought they had scored again after 33 minutes when Teemu Pukki ran onto a ball over the top by Vrancic to slot home but a VAR review showed he was marginally offside.

Spurs made the most of their let off with a goal 10 minutes into the second half from Eriksen who planted a free kick into the top corner after Jamal Lewis had handled outside the area.

Norwich then had some luck themselves when Aurier diverted the ball past his keeper Paulo Gazzaniga after team mate Toby Alderweireld hit it against him while trying to stop Pukki.

It was left to England forward Kane, in his 200th Premier League match, to salvage a draw for Jose Mourinho's side when he was brought down by Christoph Zimmerman and fired the spot kick home after 83 minutes.

Manager Brendan Rodgers made nine changes from the side that lost 4-0 at home to Liverpool less than 48 hours earlier, but Leicester still had too much for a poor West Ham team with Kelechi Iheanacho and Demarai Gray on target.

Gray had an early penalty saved by West Ham's returning keeper Lukasz Fabianski but Iheanacho headed Leicester into a deserved lead in the 40th minute.

West Ham's one flowing move of the first half saw them level with Pablo Fornals slotting home. 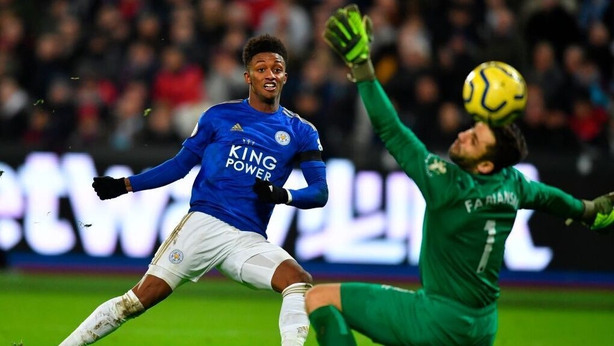 Leicester regained the lead in the 56th minute with a superb counter-attack finished off by Gray and the visitors could have won by a bigger margin as West Ham's relegation worries grew.

While Leicester moved four points clear of Manchester City, who they lost to 3-1 last weekend, and reduced Liverpool's lead to 10 points, West Ham, without a home win since September, remain in 17th spot, one point above the bottom three. 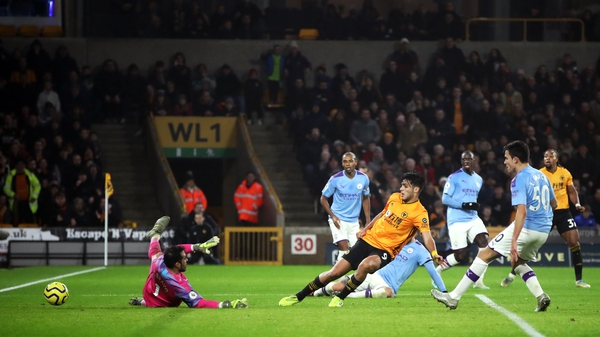