Everton captain Seamus Coleman said the club's players were learning from one of the best in manager Carlo Ancelotti, who tweaked their defensive formation in  1-0 victory over Burnley.

The Republic of Ireland skipper, who slipped out of the first team picture under Marco Silva, was part of Ancelotti's first Toffees selection and provided the assist for Dominic Calvert-Lewin's match-winning header at Goodison Park.

Italian Ancelotti, a Champions League winner with AC Milan and Real Madrid, replaced the sacked Silva last Saturday and changed Everton's formation from a 4-4-2 under interim manager Duncan Ferguson to a fluid 3-5-2.

Two nominal full-backs were selected Djibril Sidibe pushed into midfield to allow Coleman to return at right-back. Out of possession the home side were a pretty recognisable 4-4-2 but in possession Coleman tucked into a back three and Sidibe and Lucas Digne were pushed on and Everton created 21 opportunities on the day.

"It was something the manager worked on during the week -- when we have the ball to drop into a back three. I was happy to do it, we did it for a few days in training and I enjoyed it," Coleman told the club’s website.

"He's a manager who, when he speaks, you listen. When he walks into a room, you perk up. He's made a few tweaks and I think our performance...deserved three points.

"A manager with his track record...as a club we should be proud, we should embrace it as players, soak it all up and learn from the best. Hopefully this can kick us on." 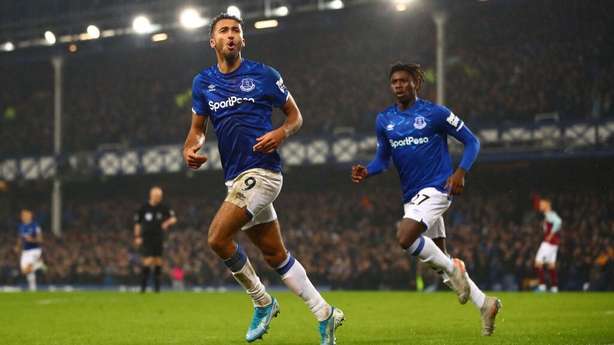 It was a second successive clean sheet for Everton and the club are unbeaten in four league matches to sit 13th with 22 points, having dropped to the relegation zone before Silva's dismissal earlier this month.

"I think momentum's been building from the few games Duncan had, so we'll rest up, get ready to go again...hopefully it'll be another three points and we can keep climbing that table." 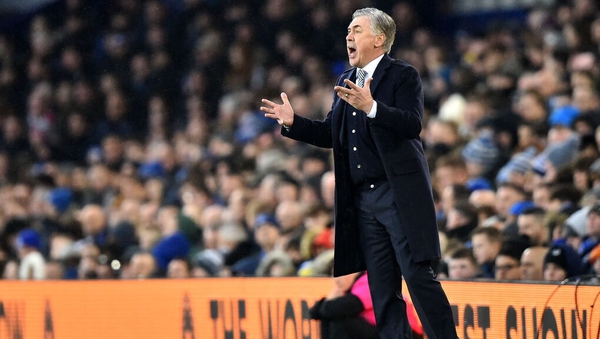 Ancelotti off to a flyer on 'special day' at Goodison