Steven Gerrard insists Rangers have learned their lesson from last year as they look to avoid getting caught cold after the winter break.

Twelve months ago, the Ibrox club went into the January shut-down level on points with Celtic.

The Light Blues slipped up on their return to Premiership action with a 2-1 defeat at Kilmarnock and never recovered as the Hoops raced away to clinch their eighth title in a row.

This year, however, Gerrard has taken steps to ensure the odds of his team suffering another dose of frostbite are limited.

Gers are heading for a sunshine break in Dubai early next month and will play a friendly game - rumoured to be against German outfit Hamburg - as they look to warm up for the second half of the title race.

Gerrard said: "I'm always trying to learn and striving to get better from a personal point of view. Of course with experience, if you do make mistakes you tend to learn from them.

"We hope to deal with coming back after the winter break better than we did last year.

"The weather had an effect as we didn't have a game going into the Kilmarnock match. So we've prepared for that slightly differently this year.

"During our warm-weather break we will play a game just in case there is any weather situation with the Stranraer game in the Scottish Cup.

"Hopefully when we go back to league form we'll be in a better place."

Kilmarnock are the opponents again for Gers in their penultimate game of the year on St Stephen's Day. 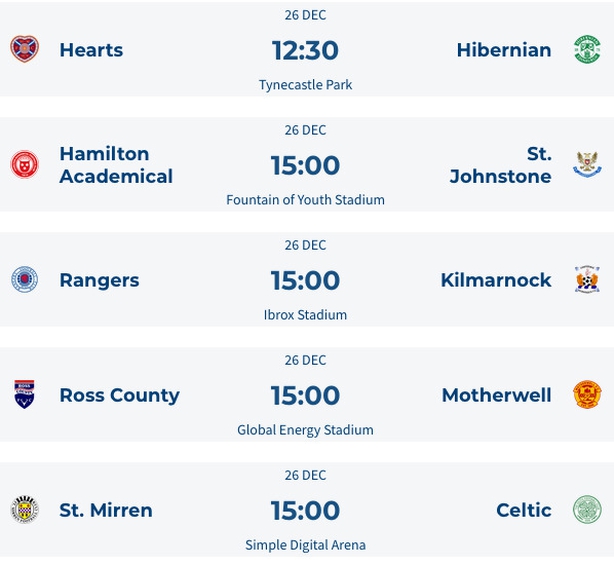 Victory at Ibrox, combined with an Old Firm win at Celtic Park on 29 December, would raise hopes of a brighter 2020 than the year just gone, which saw Ryan Jack finish empty-handed again.

The Scotland midfielder said: "We just want to finish the year as strongly as we can with two wins.

"Thursday will be a tough game but we're in good form and will be going into the game with a positive mindset.

"The fact we've had so many games this season has been a good thing. You play, you recover and whether it's a good result or a bad one, you get the chance to go again quickly.

"The last 12 months have been good. It's been exciting. Obviously there is still a lot more to come and that's what I'm looking for.

"I've tried to (take my game to the next level). Over the close season I worked as hard as I could to get myself ready for pre-season.

"I knew the games would be coming thick and fast. You get no time to really take it in and think about it too much as it's game-recover, game-recover.

"I've been pleased with my form and hopefully I can keep it going.

"I try to do my best in training every day. I try to work as hard as I can every day and I feel if I can keep that mentality then I'll take it into every game with me.