Limerick FC are on the verge of extinction after the examinership process to try to keep their trading company afloat ended unsuccessfully today.

The club do not have a League of Ireland licence next season and court protection has been removed.

Conor Noone, of Baker Tilly Chartered Accountants, told the South Western Circuit Court in Ennis that while an investor had been identified, "the party did not engage with him in the manner required in recent weeks" to secure the licence or provide funding necessary to come to agreement with the club's creditors.

When entering the examinership process in September, Munster Football Club Limited, which trades as Limerick FC, had debts of approximately €490,000.

Noone said: "Despite the progress made in developing a viable restructuring plan the company over the last 100 days, we are disappointed at the outcome reached today.

"Everything possible has been undertaken to secure the future of the company and to preserve employment at Limerick FC."

It is likely the next step will be the appointment of a liquidator for the company and there will be no senior football in Limerick in 2020.

The FAI said they were disappointed with the end of the examinership process today.

"League of Ireland officials have been in regular contact with the Examiner over the past few months and will assess the situation in the coming days.

"There has been no contact between the Limerick owner Pat O'Sullivan and the FAI over how he intends to proceed following today’s news.

"No application for a League of Ireland licence was made by Limerick FC as the club was in examinership." 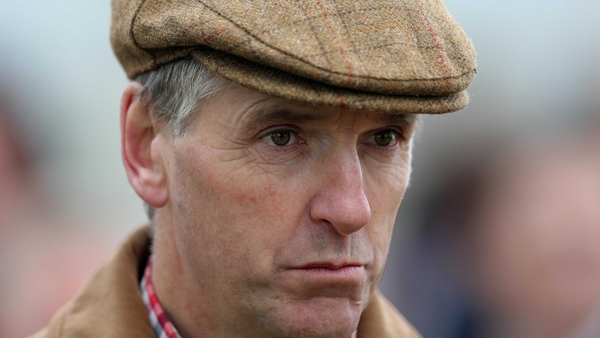 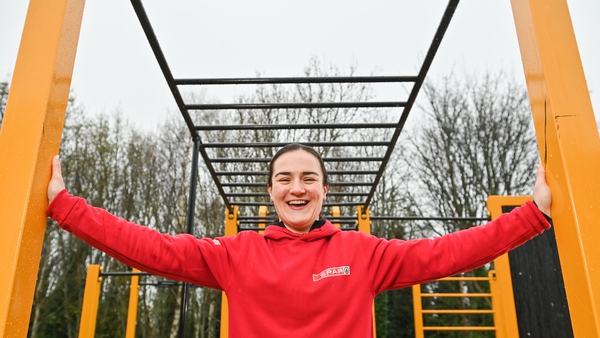 Harrington planning for the future in happy times 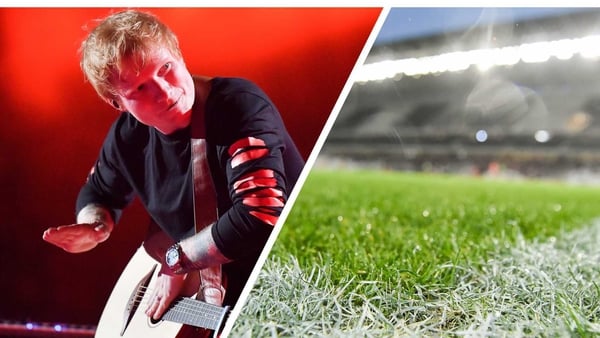 Cork move games out of Páirc Uí Chaoimh for concerts 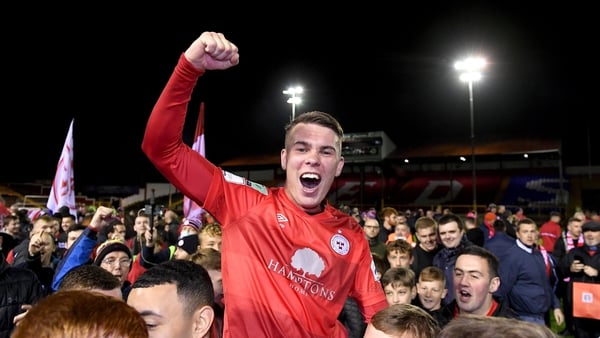 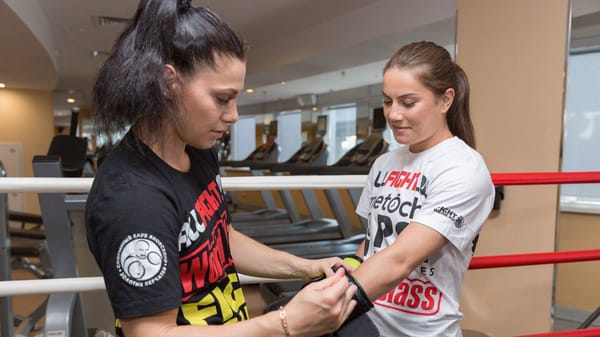