The FIFA Club World Cup kicks off in Qatar on Wednesday (Live on RTÉ Player) when the two outsiders Al-Sadd and Hienghene meet in a standalone play-off to progress to the quarter-finals.

The winners of that tie will face Monterrey, with Al-Hilal and ES Tunis meeting in the other last-eight match.

The glamour two, Flamengo and Liverpool, are dropped into the semi-finals, and cannot meet until the decider, should they both make it that far.

Flamengo beat the Reds back in 1981 - their fans still sing about that Zico-inspired 3-0 win now - and they are gunning for a crack at Jurgen Klopp's European Cup holders.

Before we can entertain that possibility, the less familiar names do battle. We cast our eye over the clubs competing for this year's trophy. 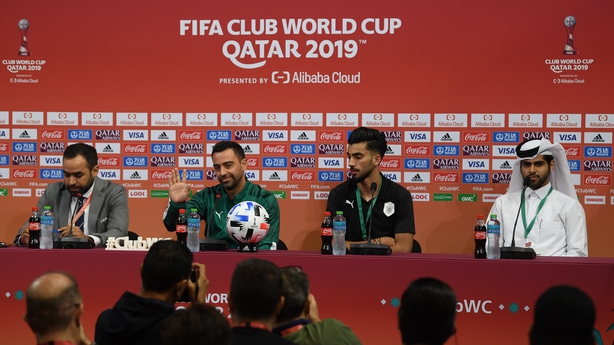 Al-Sadd are the reigning Qatar Stars League champions but they earn their place at the competition as representatives of the host nation. They had a good run in the Asian Champions League, losing in the semis against Al-Hilal, who went on to lift the trophy.

They also happen to be managed by Barcelona legend Xavi, who played for the club for four years before being named boss back in May. In the fickle world of football, reputations are quickly forgotten. Xavi has had a rocky spell in charge and was booed by his own fans during a loss to Qatar SC last month. A respectable showing here would go a long way to smoothing things over.

All the way from the Pacific Island French territory of New Caledonia, it's Hienghene Sport!  They play in the New Caledonia Super Ligue and come here off the back of their Oceania Club Championship triumph. Hienghene are just the second Oceanian club from outside Australia and New Zealand to compete in this competition - after Papua New Guinea's Hekari United in 2010.

They face Al-Sadd first up, and then Mexico's Monterrey. Win that one and these plucky underdogs, only formed in 1997, will get a swing at Liverpool. 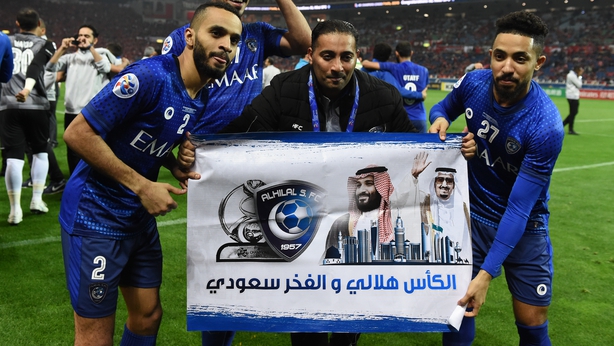 The winners of the Asian Champions League begin their tournament at the quarter-final stage. The Saudi Arabians are spearheaded by former Swansea City striker Bafetimbi Gomis, who's been in flying form.

"Al-Hilal are one of the best clubs in Asia and they've given me all their love and respect," he told FIFA.com. "When you experience an atmosphere like this at any club, you do everything you can to help them and score goals. That’s what I’ve done with every club I’ve played for throughout my career. With Al Hilal, I’m just trying to use my football experience and skills to help the team."

One of Africa's most successful clubs, the Tunisians lifted the CAF Champions League title to earn a ticket to Qatar. They celebrated their 100th anniversary in 2019 and are back at the Club World Cup for the second year running.

Twelve months ago they were beaten 3-0 by Al Ain in their first game. They are determined to put up a much better showing this time around and are quietly confident of at least making the semis. 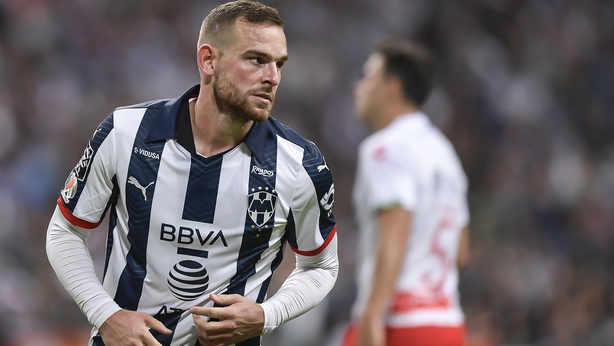 The CONCACAF Champions League victors are at their fourth Club World Cup, though they've only got past the quarters once, in 2012 when they lost to Chelsea in the last four.

There's a bit of attacking pedigree in this side. Vincent Janssen (above) spent three years at Spurs, Rodolfo Pizarro has been capped 25 times for Mexico and Argentinian Maximiliano Meza is also a full international. They pride themselves on their ability going forward but are pretty porous at the back so you should get a few goals when you watch Monterrey, who will be expected to make the semis where Liverpool await. 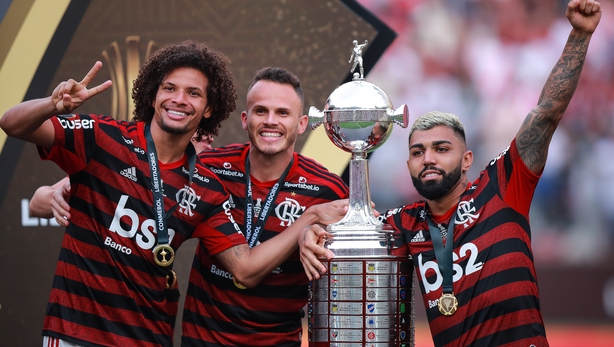 As mentioned, the Brazilians beat Liverpool in 1981 - and boy did they enjoy that. They dramatically beat River Plate 2-1 to win the Copa Libertadores this year - thanks to two goals at the death from Gabriel 'Gabigol' Barbosa - and immediately set their sights on scalping the Premier League giants.

After their incredible defeat of River Plate, Flamengo manager Jorge Jesus said: "(Compared to) the last Champions League final between Liverpool and Tottenham , this one had more technical, tactical content, and a much more beautiful colour than this final in Madrid, where I saw it live. We will be in Qatar to play against Liverpool if they are a finalist. We have a team to win this trophy."

As for that chant, in English it roughly translates as:
In December of '81
They gave the English the runaround
3-nil against Liverpool
It went down in history
And Rio has no equal
Only Flamengo is World Champion
And now its people
Ask for the world again
Come on, come on, come on, Mengo! 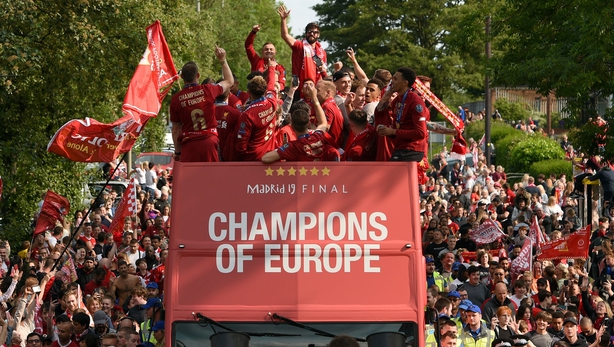 So, could this turn into something of a revenge mission for the Merseysiders? The six-time European Cup winners have never lifted the Club World Cup and Klopp is bringing his strongest possible squad to Qatar to try and tick this trophy off the list.

Twenty-four hours before their semi-final, a completely different Liverpool panel will be in Birmingham to play Aston Villa in the Carabao Cup quarter-final. Their crazy December schedule has stretched the resources but they are still unquestionably the favourites here.

Liverpool turned down the chance to play in what was then known as the the Intercontinental Cup in 1977 and 1978. They lost to Flamengo in '81, Independiente in '84 and Sao Paulo in 2005. Is this the year they get it right?

Timing is everything for forgotten man James McCarthy