In what was an all-round satisfactory day for Tottenham Hotspur, manager Jose Mourinho paid tribute to "an amazing performance in every detail of the game".

A sensational goal from Son Heung-min, a Harry Kane brace plus strikes from Lucas Moura and Moussa Sissoko condemned a Burnley side featuring Jeff Hendrick and Robbie Brady to a thumping 5-0 reversal at Tottenham Hotspur Stadium.

From an Irish perspective, the introduction of teenage Troy Parrott with five minutes remaining was a boon.

The recently capped international caught the eye this season with the Spurs youth team – he is the leading goal scorer in the UEFA Youth League – and the Ireland U-21s before Mick McCarthy handed him a senior debut last month against New Zealand.

The 17-year-old made his club debut earlier in the campaign with a substitute appearance in the Carabao Cup, but the departure of Mauricio Pochettino and arrival of Jose Mourinho led to some questions as to whether the new man in the Spurs hotseat would be willing to give Parrott his chance.

Named in the match-day squad in the Premier League for the first time, the rout of the Clarets allowed the Dubliner to enter the game with the contest effectively over. 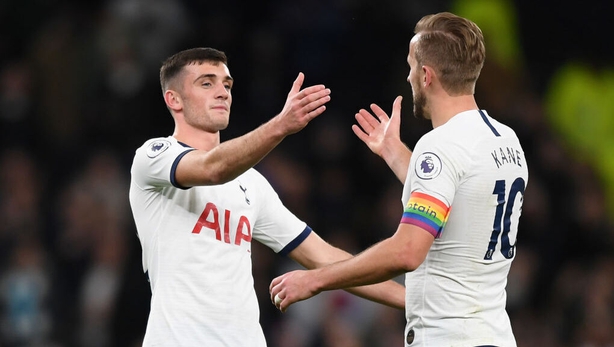 He managed just a handful of touches after replacing Dele Alli in the 85th minute, but Mourinho acknowledged the cameo, and indeed the clinical nature of the team performance.

"It was an amazing performance in every detail of the game – the goals we scored, the quality of the football we played, the dominance, the defensive process, the clean sheet, the three kids coming off the bench, Troy's debut in the Premier League, fans happy, amazing goals, both halves, an amazing performance," he told the club website. 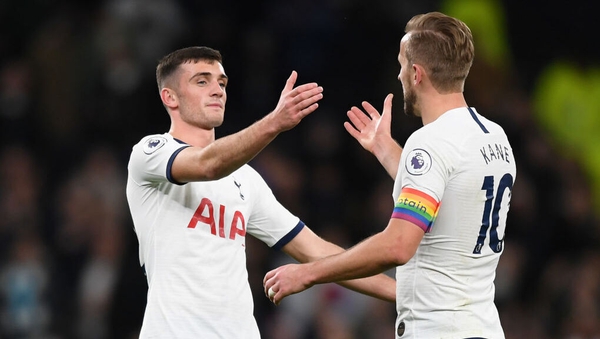