The Portuguese has been banned for City's next Premier League game against Chelsea on November 23, fined £50,000 (€58,000) and ordered to attend an education course after his September 22 Twitter post likened Mendy to the mascot for the Conguitos confectionery brand.

Images of a young Mendy and the mascot were placed side by side in the post. The Football Association charged Silva, and in a written submission he admitted he could see why others could consider the post offensive, even though no offence had been intended.

A regulatory commission appointed to assess the case limited the sanction to a one-match ban because of Silva's "previous exemplary character and disciplinary record" and accepted that "the player did not intend the post to be insulting or in any way racist". 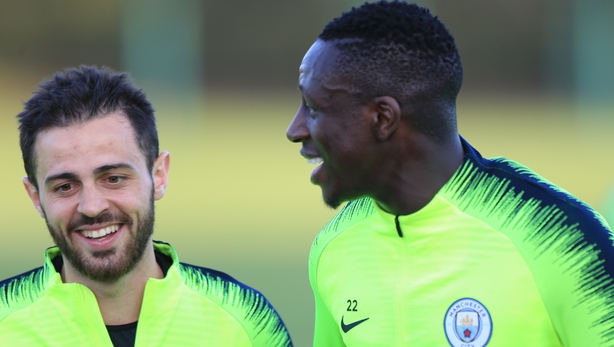 The commission's written reasons added: "Such conduct would have been totally out of character for the player based on the information made available. It is clear it was intended as a joke between friends."

Mendy wrote to the commission to say that he had not taken offence at the post.

At the time, Silva sent a subsequent tweet which read: "Can't even joke with a friend these days... You guys..."

The PA news agency understands City will not appeal against the sanctions, but mainly because they do not want to run the risk of even heavier punishment being imposed. It is understood the club feel the penalties handed down by the commission are too strong.

The commission agreed with the FA that the public nature of the post, which would have appeared on the timelines of Silva's 600,000-plus Twitter followers, was an aggravating factor.

However, the commission noted in mitigation that Silva moved quickly to delete it - taking it down within 45 minutes.

Anti-discrimination campaign group Kick It Out welcomed the sanction.

"We accept Bernardo Silva's admission that he did not mean to intentionally cause offence, and welcome the FA's move to provide education as part of the sanction," it posted on its official Twitter account.

City manager Pep Guardiola leapt to the defence of his player soon after the original tweet was posted.

"Bernardo is one of the most lovely people I have ever met in my life," Guardiola said on September 25.

"He speaks four or five languages - that is the best way to understand how open-minded he is - and one of his best friends is Mendy. He is like a brother for him. The image for the two is not about the colour of the skin." 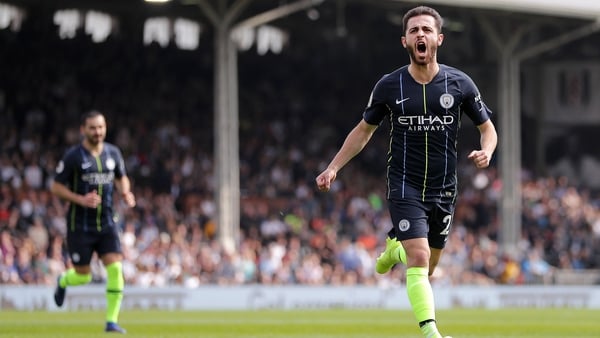