The Republic of Ireland international had his contract terminated last month after he was a passenger in a drunk driving incident.

And McCarthy blasted Derby chiefs, querying whether they would still have sacked Keogh if he had been a passenger in an Uber driven by a drunk driver.

Keogh’s teammates Tom Lawrence and Mason Bennett were both arrested for drink-driving while Keogh was a passenger in one of the cars.

"I’m astounded at what’s gone on there, I really am. I’ve only worked with him since December and he’s been brilliant, such a great guy," McCarthy said, speaking at the PFA Ireland awards night.

"I know they (English PFA) have taken it on and so they should, that’s where they (players) really need help, in cases like that.

"If Richard has got in an Uber and the Uber driver was drunk I don’t think they would have sacked him." 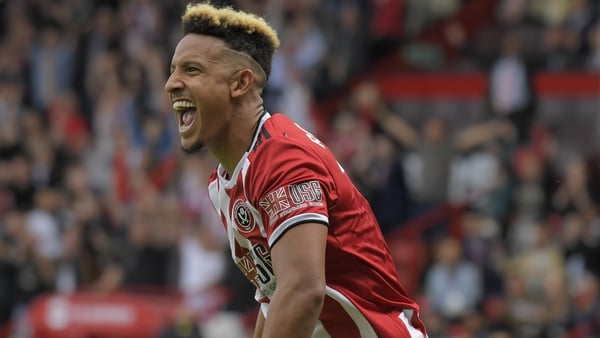 Callum Robinson - Living on the edge with the Blades 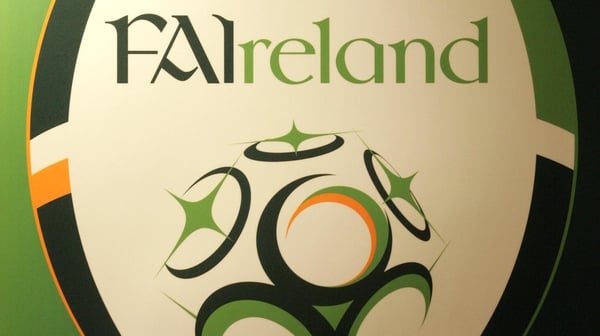 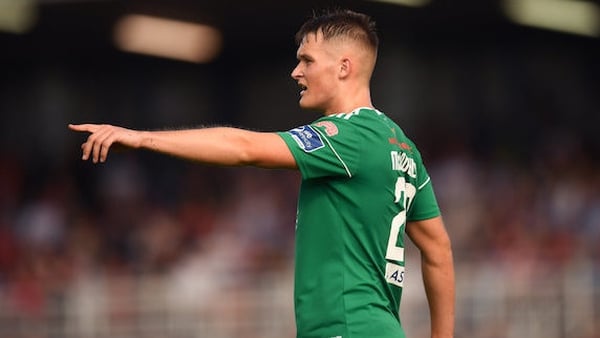