There were no strong objections to the way the video assistant referee is being used in the Premier League at a gathering of southern-based top-flight managers last week, the PA news agency understands.

Around five or six bosses based in the north are due to meet with Premier League officials - including referees' chief Mike Riley - in Manchester on Thursday, with VAR on the agenda.

There has been a lot of discussion recently over whether the policy to use pitchside monitors sparingly and rely on the advice of the VAR should be changed.

The use of monitors was commonplace during the men's and women's World Cups of the last two summers, but there have been none in the 110 Premier League matches so far this season.

It is understood that southern-based managers did not express strong views against the current system when they gathered last week, and it remains to be seen whether the northern-based bosses are more vociferous.

Even if they are, there will be no change of policy until at least the next Premier League shareholders' meeting, which will take place in London on 14 November. 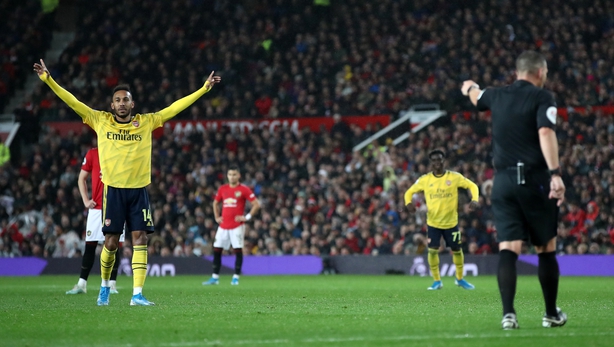 It has been reported that at least one Premier League chairman may raise the idea of an appeals system to use VAR at that meeting, akin to the challenges players can use in tennis, but the current protocol of the game's lawmaking body the International Football Association Board would rule that out.

As well as the managers expected to attend in Manchester on Thursday, it is understood the views of Manchester United manager Ole Gunnar Solskjaer were being canvassed on Wednesday, with his side in Europa League action against Partizan Belgrade on Thursday.

The meeting was scheduled at the start of the season and will look at a wide range of issues besides VAR, and the league's director of football Richard Garlick and head of football relations Simon Morgan are also understood to be due to attend. 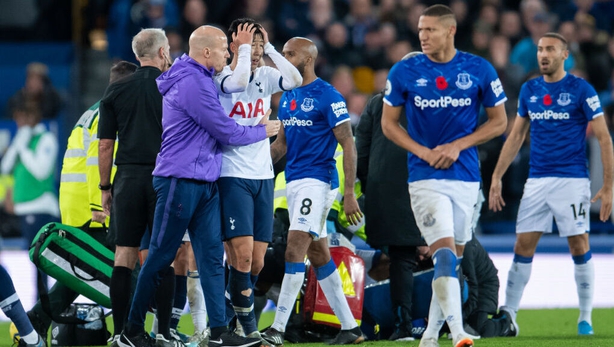 VAR is in the spotlight again after a red card for Tottenham's Son Heung-min during the game at Everton for a challenge on Andre Gomes was overturned on appeal.

The Tottenham forward's slide tackle unbalanced the Portuguese player but it was the Everton man's awkward landing which led to an horrific ankle injury.

In the same game, there was a three-minute delay while the VAR checked for a possible handball by Spurs midfielder Dele Alli.

Liverpool boss Jurgen Klopp vented his frustration at VAR after Roberto Firmino had a 'goal' ruled out for offside during his side's win at Aston Villa on Saturday.

Klopp, who has claimed his side have been on the wrong end of several big VAR decisions this season, has called for clarification about the current use of the system.