The Irish Football Association (IFA) has ruled out backing any potential all-island All-Ireland football league, insisting the proposals to date are "highly speculative and lack specificity or guarantees".

Businessman Kieran Lucid addressed representatives from the bulk of Northern Ireland Football League and Airtricity League clubs in Dundalk last week, and asked clubs from both sides of the border to work with Dutch sports consultancy Hypercube over the coming couple of months to tease out his plan for an all-island league

FAI general manager Noel Mooney stated earlier this month that a presentation outlining the potential league was "very positive", but today's statement from the IFA has poured cold water on the proposal, confirming it will not sanction any of its members to take part in any potential all-island football league.

"Having listened to the proposals from Mr Lucid and his team, we believe the best interests of our member clubs and football in Northern Ireland are better served by remaining with the club-led model established in 2013 via the Northern Ireland Football League (NIFL)," a statement read.

They governing body stressed that the NIFL has gone from "strength to strength" since it was formed six years ago and insists the financial distribution model has created a "balanced" league with increased attendances, awareness and television coverage.

"The potential income figures quoted in Mr Lucid's proposals are highly speculative and lack specificity or guarantees," the statement continued.

"UEFA competition places, prize monies and youth solidarity funding are important to our clubs and we do not wish to put these in question.

"We greatly value our association and club links with the Football Association of Ireland and are happy to both take part in, and enhance, cross-border cup competitions at all levels."

All 20 League of Ireland clubs and other stakeholders were represented at the seminar in Tallaght earlier this month, which was addressed by the eight-club group that have put together a proposal on the future format of the league.

The proposals met with a positive response from the 20 clubs, who were due to consider the finer details when they are presented for approval at the club convention in November. 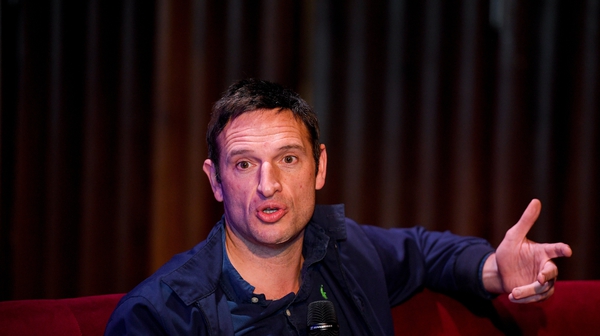