By Dave Donnelly at United Park

It's advantage Drogheda United in the SSE Airtricity League promotion-relegation play-off after a stoppage-time Chris Lyons strike saw the Boynesiders to victory over Finn Harps at United Park.

The striker finished clinically after stealing a yard in the box moments after Harps sub Mikey Place had headed inches wide at the other end.

The sides meet again in Ballybofey on Friday but Harps will have to improve significantly on a performance that belied their Premier Division status, and Drogheda’s in the second tier.

The striker made a better fist of his next effort after 19 minutes, cutting in from the left and hitting a furious shot that McGinley did well to tip over.

Lyons was lively throughout and he produced the first chance of note, peeling off the back of Keith Cowan and heading straight at Harps keeper Mark McGinley. 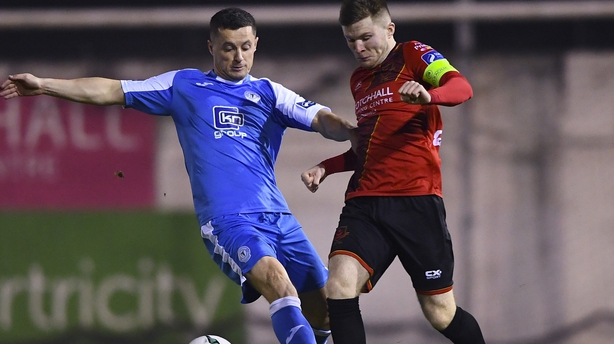 Ruairi Harkin was unlucky to see his cross bounce back off the post, as was Ollie Horgan to be dismissed following a clash with the officials.

Substitute Stephen Meaney was almost the hero for Drogs but he blazed over from point-blank range, while Place glanced a header just wide in injury time.

That looked to be that but, moments later, Drogheda were celebrating as Lyons once again found room in the box and this time he wouldn’t be denied. 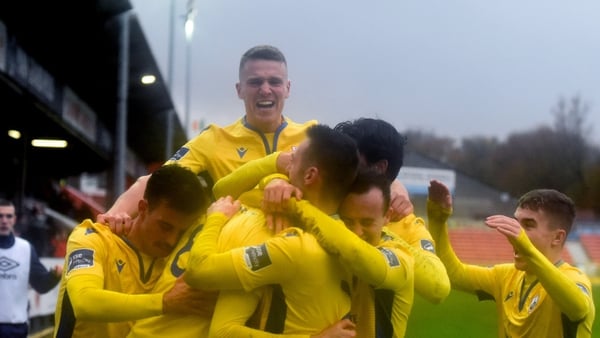 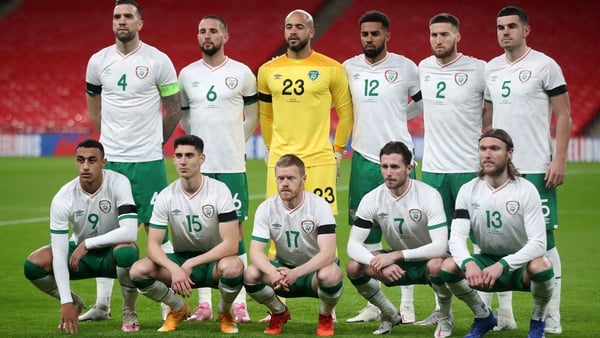 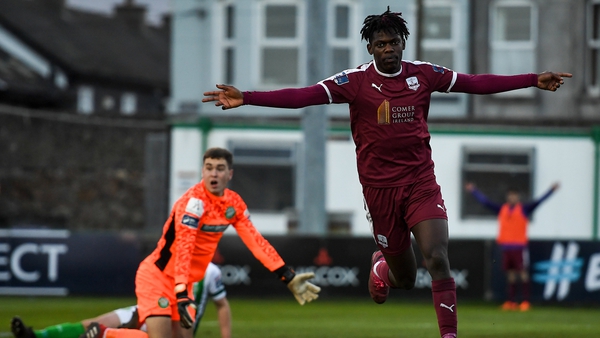