It's over five months since Stephen Kenny's first game in charge of the Republic of Ireland Under-21s.

Luxembourg ultimately melted away in that opening UEFA European Under-21 Championship qualifier, Kenny's kids feeding off the vibrancy and energy that's misted around this side since the former Dundalk boss took the reins.

Although they've had a chunky wait for their next qualifier, a clash with Armenia that takes place tonight at Tallaght Stadium (8pm), the buzz that greeted Kenny's squad announcement was indicative of where this group is at right now; a slick crop of stars of the future, threatening to make a team in green look fresh and exciting again.

The Ireland Under-21s are your new favourite band. 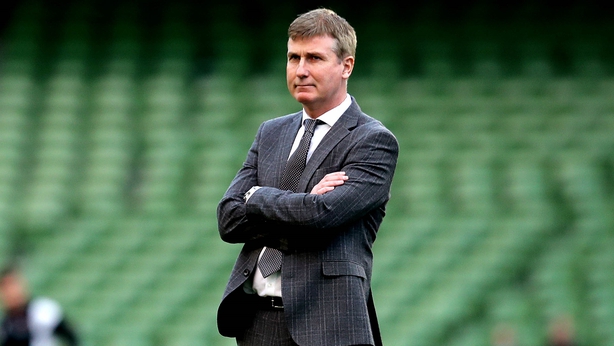 The pathway to full Ireland recognition is crystal clear, and the players are responding in kind. A combination of a cleaner bill of health and individual progression means Kenny has a very strong group to select from.

The Toulon Tournament in June allowed the likes of Aaron Connolly, Jason Knight and Jack Taylor to establish themselves in the panel, while Jonathan Afolabi and Lee O'Connor were both superb in the Under-19s' run to the semis of UEFA Under-19 Championship.

Since the Luxembourg game, Afolabi and O'Connor have joined Celtic, Connolly is on the fringes of the Brighton first team, Gavin Kilkenny has made his Bournemouth debut, Knight is shining for Derby and Adam Idah has played for Norwich in the Carabao Cup.

Danny Mandriou, Darragh Leahy (both Bohs), Liam Scales (UCD) and Zack Elbouzedi (Waterford) have the benefit of tough Premier Division campaigns behind them, while the sparkling talent of Troy Parrott will be at the Under-21s' disposal for the first time.

Injury denied him the chance to play against Luxembourg, pre-season commitments with Spurs ruled him out of Toulon, but he bounces into Dublin in rude health, and comes here off the back of the news that Mauricio Pochettino has included him in his 25-man Champions League squad.

Kenny's comments on Parrott suggest he may well hold the Belevdere Boys graduate back, or at least limit him to an appearance from the bench: "Troy is only 17. He's one of a number of good strikers. It's very competitive. Adam Idah has done really well for us, Jonathan Afolabi got picked in the top four players in the Under-19 European Championships, Aaron Connolly played for Brighton against Manchester City last week and scored in the Carabao Cup.

"Troy is just coming in and finding his way. He needs time and he needs to get games under his belt." 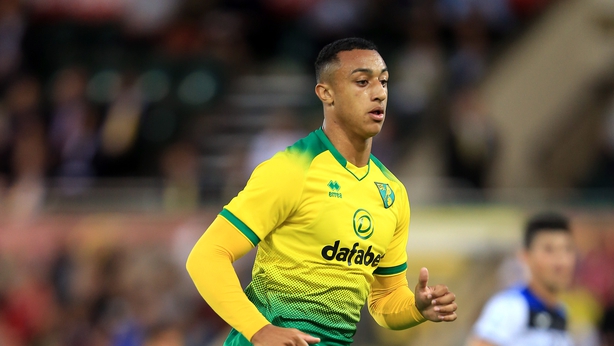 It's understandable that Kenny is trying to shield such a young player from the spotlight as best he can but already Parrott brings an X-factor to occasions like this.

It all enhances the feeling that Ireland are in really good shape heading into their second Group One qualifier. The withdrawals of injured pair Nathan Collins and Michael Obafemi were unfortunate, but Kenny remains bullishly confident.

"We are the fourth seeds but we don't view ourselves as the fourth best," he said when weighing up their prospects in a group that also includes Iceland, Italy and Sweden.

"It's a very tough group, very tough. I was at the European Under-21 Championships in Italy this year, and I thought Italy were outstanding.

"They didn't quite win it - Spain won it in the end - but I thought they were very good, and a lot of that group (of players) are in this group. Sweden are highly regarded and Armenia... we can't look beyond Armenia because they had a good win against Moldova recently."

Armenia have lost four and drawn two of their last six competitive games at this grade but, as Kenny referenced, they were buoyed by a 1-0 friendly win against the Moldovans in June. Five days beforehand they'd been hammered 6-0 by Slovakia.

Kenny knows his team have to pick up three points tonight if they're to harbour genuine aspirations of getting to the 2021 finals in Hungary and Slovenia. They face Sweden in Kalmar on Tuesday before an Italy-Iceland double-header in October. Stronger tests are waiting.

Still, another positive display that showcases some of the manager's influence in terms of possession play and progressive tactics will do wonders for the public mood. 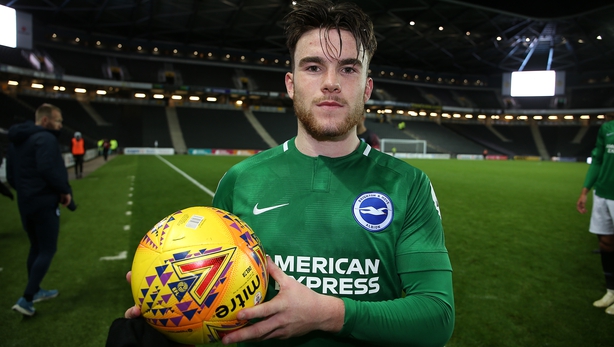 When you look at that Under-21 panel, you can say with considerable confidence that whoever turns up in Tallaght to support the Boys in Green will be watching some players who'll be carrying the hopes of the first team over the course of the the next three to five years.

"The focus will mainly be on the (seniors') game against Switzerland which is very much understandable," said Kenny when trying to anticipate what sort of crowd will turn up

"It also clashes with the FAI Cup weekend as well. We can't predict the crowd, but we can realise that this is the emerging talent that a lot of people are looking to see in action.

"Having done so well at the tournament in Toulon, the payers are looking to build on that and try and get victories in these qualifiers. That's the priority."

Kenny has injected this team with positivity and energy. He knows he has a few potential gems coming through, gems he can polish up for his own benefit when he takes over from McCarthy in the summer of 2020.

Victory will give Ireland a nice springboard heading for Sweden, but the nature and style of it will be telling too. Kenny is still tailoring his own philosophy to international football and shaping our brightest talents as he does so.