Three points and a clean sheet; Republic of Ireland caretaker manager Tom O'Connor was happy with proceedings as he watched his side open their UEFA Women's EURO 2021 qualification campaign with a victory over Montenegro.

Goals in either half from Tyler Toland and captain Katie McCabe ensured that Ireland put three valuable points on the board in their quest to qualify for the tournament that will be staged in England.

Ireland dominated from Toland’s opening goal in the seventh minute right until the final moments of injury time as O’Connor’s charges attempted to add to their goal difference against one of the weakest sides in the group.

Germany had put ten past tonight’s opponents at the weekend and if there was any disappointment from the Irish performance, it will have come down to the lack of goalscoring opportunities created against such a poor Montenegro unit. 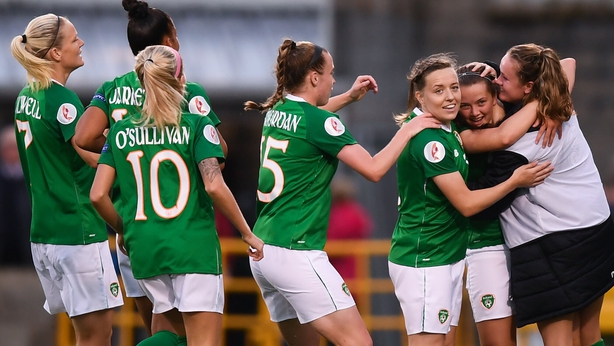 "I probably thought that," admitted O’Connor, when asked whether the Germany result had played on his mind ahead of the game.

"When I was thinking about the game, I thought we might open up and get a few goals here tonight, but it wasn’t to be.

"They were very dogged and resilient and played with two banks of five and a four."

And O’Connor admitted that it was his side’s play in the final third that hampered their goalscoring efforts.

"To score more goals, we need all our players to be on the top of their game, so in the final third, we could improve.

"We wouldn’t be renowned for scoring goals, and I think that is an area we have to work on."

But overall, the interim head coach was happy with achieving the two objectives that were set out at the beginning of camp.

"Very happy," he said. "That is what we set out for on Tuesday when we came into camp. We wanted to win the match and keep a clean sheet, and that is what we have done."

O’Connor was full of praise for some of his players' performances as he lauded the efforts of Toland, US-based Denise O’Sullivan and second-half substitute, Heather Payne.

"An early goal always settles the nerves and makes things a bit calmer and it was a good goal from a young player," said O’Connor in relation to Toland’s opener.

"It is something we worked on in training, you need to shoot, if you don’t shoot, you won’t score.

"She has just signed for Manchester City, I think she is a girl for the future and she is only going to get better and better.

"I think Heather Payne changed the game. She got on the ball and there were a few oohs and aahs from the crowd from the second she got on.

"And Denise is an absolutely brilliant player. I thought she was excellent tonight.

Next up for Ireland is a home clash against Ukraine in Tallaght Stadium next month, and O’Connor believes that his side will be capable of a better performance with the English league set to start later this month.

"They will be better. The English league is just about to start so match fitness could have been a factor tonight, and they will be in a better place next month." 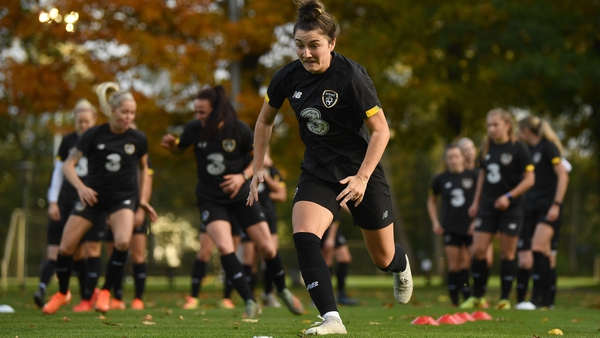 'Nothing to lose' - Keenan primed for vital Germany tie 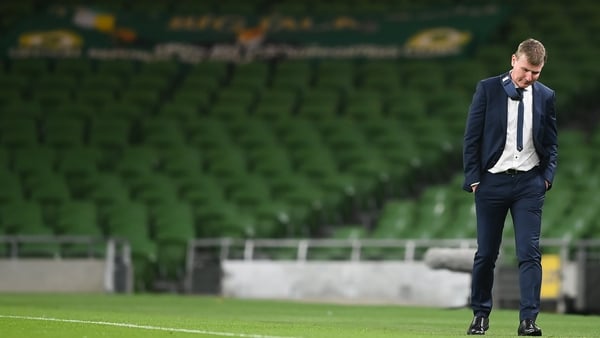 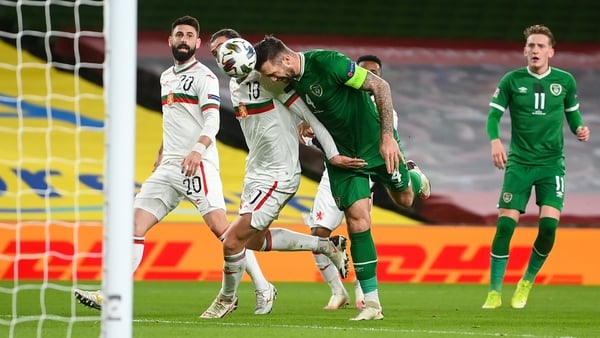 Ireland avoid drop but fail to fire against Bulgaria 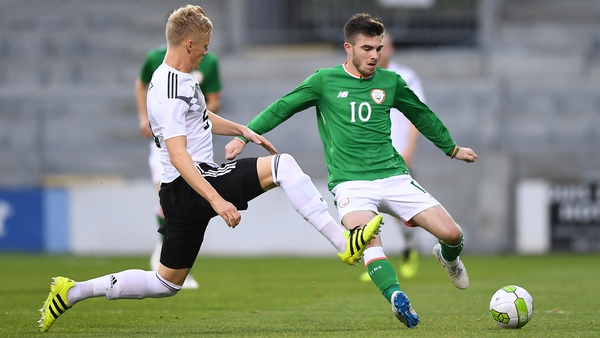