Stephen Kenny expects Republic of Ireland Under-21 defender Lee O'Connor to flourish at Celtic after the 19-year-old sealed a switch to the Glasgow giants from Manchester United on Monday night.

There's an exciting young Irish clique developing at the Bhoys  - O'Connor joins Jonathan Afolabi, Luca Connell and Barry Coffey in the dressing room - and Kenny is confident the full-back has all the tools required to make a positive impact.

"It caught us all by surprise really," he said when asked about O'Connor's move.

"He rang me on Saturday night to see if he could have permission to miss Monday's training. It's not a bad reason!

"He flew in this morning. He's been great for us. Lee is the most capped player we have in our ranks at underage level.

"He has every opportunity now [to break into the first team] and he'll prove his worth over time. He's really quick, has good defensive instincts and he likes to raid.

"Lee has a great attitude and great energy. We wish him well. We're delighted to have him. He's undoubtedly our first-choice right-back and hopefully he can have a good few days now with these two qualifiers." 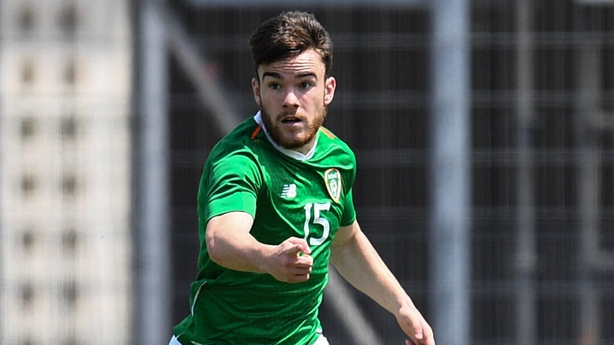 Kenny is gearing up for a Under-21 Euro 2021 qualification double-header against Armenia, in Tallaght on Tuesday,  and Sweden away on Tuesday.

Having kicked off his reign with an impressive defeat of Luxembourg in the spring, the ex-Dundalk manager is hungry to get going again.

"We're fourth seeds in the group," he said.

"That's the opportunity that these six games give us over the next three months. They give us a great opportunity. We play Armenia Friday, we go to Sweden, then Italy and Iceland. These are all good games, great experience for the players.

"We are the fourth seeds but we don't view ourselves as the fourth best. I was at the Under-21 European Championships this year and I though Italy were outstanding. Spain won it in the end but they were very good.

"Sweden are highly regarded and we can't look beyond Armenia. They had a good win against Moldova recently. We'll have to try and build on our performances recently to get a win."

Ireland are in good shape going into this week's games.

Kenny has a highly promising batch to choose from, not least Tottenham attacker Troy Parrott, who - the boss insists - will requires time and space to develop. 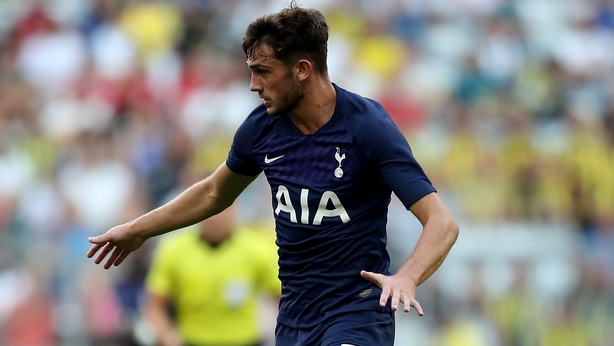 "Troy is only 17. He's one of a number  of good strikers. It's very competitive. Adam Idah has done really well for us, Jonathan Afolabi got picked in the top four players in the European Championships, Aaron Connolly played for Brighton against Manchester City last week and scored in the Carabao Cup.

"Troy is just coming in and finding his way. He needs time and he needs to get games under his belt. He's a great lad. He'll be an integral part of our team in the campaign.

"A lot of the players got experience last week in the Carabao Cup in England. Jason Knight has played for Derby County in the last couple of games in the Championship. Aaron Connolly came on for Brighton in the Premier League against Manchester City. These are all good signs. It's a series of small steps really.

"We want to have a real sense of team. We need the players to fulfil their potential within the framework of the team."