Michael O'Connor and Cory Galvin netted as Premier Division Waterford booked a place in the quarter-finals of the competition.

Glengad held the visitors at bay until O'Connor struck on 70 minutes, while Cory Galvin added a second in the 80th minute.

O'Connor didn't seem to get a proper connection on his attempt after Seamus Doherty's headed clearance fell into his path. However, O'Connor's effort crept past a number of bodies and beyond Kevin McLaughlin, the Glengad goalkeeper.

Terance Doherty forced a save from Matthew Connor, but Glengad's goose was cooked when Galvin riffled home at the near post after Georgie Poynton robbed Stephen McLaughlin of possession.

Glengad almost pulled one back, but John Gerard McLaughlin's header was hooked off the goal-line and Connor denied sub Connor Barrow.

Glengad were lucky to survive an early scare when Matthew Byrne's clearance didn't make it out of the danger zone, but a series of attempts by the visitors from the next play were charged down by some brave defending.

Kevin McLaughlin, the Glengad goalkeeper, saved well from Cory Galvin in the third minute as the Blues set the stall out early.

Michael O'Connor drew a save from McLaughlin before the hosts fashioned a chance only for Terance Doherty to scoop over the crossbar from Stephen McLaughlin's pass.

Waterford came inches from an equaliser on the half-hour when Galvin stepped around Finn McClure and saw his shot, which took a deflected off Seamus Doherty, come off the inside of the post and into the grateful arms of McLaughlin.

The busy Glengad net minder superbly tipped over a delicious effort from Sam Bone soon after while O'Connor drilled into the side netting just before the break. 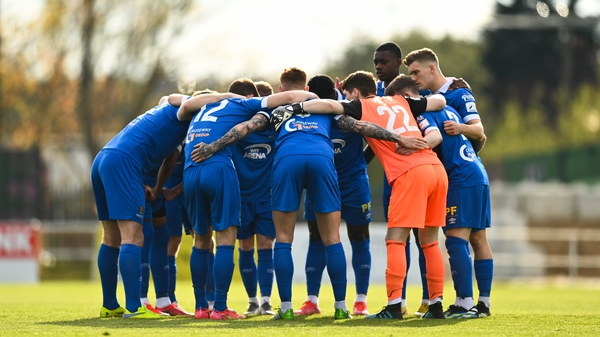 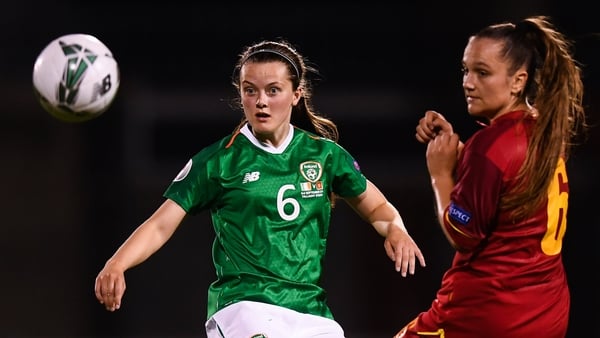 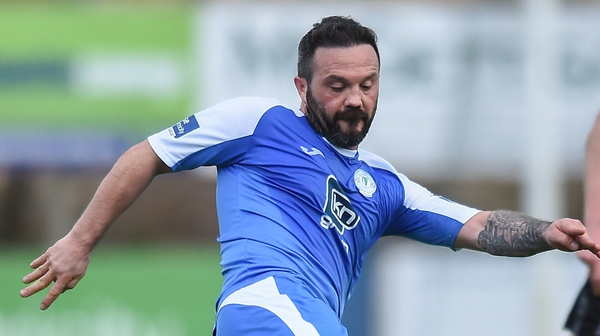 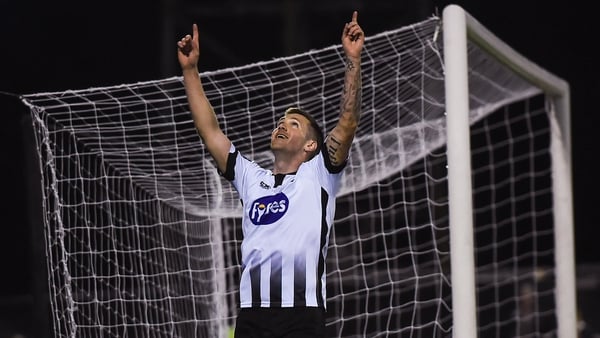