Harry Maguire will come under the microscope like never before after his £80 million move to Manchester United made him the world's most expensive defender and Liverpool's Virgil van Dijk says he must focus on his game and tune out the noise if he is to handle the pressure.

Van Dijk preceded Maguire as the most expensive defender in world football when he joined Liverpool for £75 million pounds in 2018 before United eclipsed that mark for the former Leicester City centre back on Monday.

Dutch international Van Dijk said the price tag was not something Maguire had any influence over but there would be no escaping the attention it would bring.

"The price comes with pressure but it doesn't change too much because you always have pressure at big clubs like Man United," he said.

"It's not easy to completely shut off all the pressure." 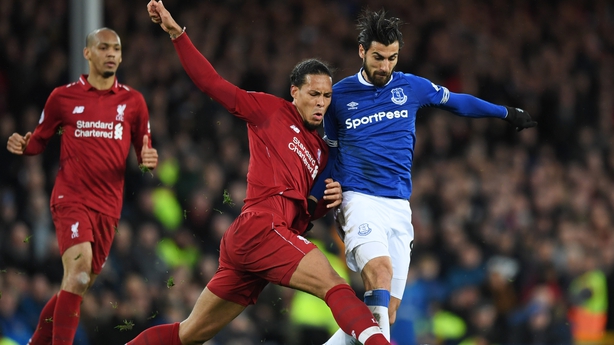 Van Dijk added that being able to keep things in perspective had helped him cope with the price tag and the odd wind-up from opponents.

"Quite a lot of things are more important than playing football," the 28-year-old added.

"You need to enjoy it but the pressure will always be there.

"Just focus on doing what you love to do and play your best game. Get your qualities out on the pitch, enjoy your game and don't think about the other things.

"If opponents have a go during the game because you cost that much, what can you do? I'm not listening to them. It does not change anything in my head."

Liverpool kick off their league campaign at home to promoted Norwich City on Friday, while United host Chelsea on Sunday.