Dundalk travel to Baku this morning ahead of Wednesday's Champions League second qualifying round second leg with Azerbaijan side Qarabag.

FK Sutjeska of Montenegro or Cypriot side APOEL Nicosia await the winner in the third round of qualifiers, APOEL won the first leg 1-0 away from home.

Regardless of the outcome in Baku Dundalk’s European campaign will continue. The losing team will drop into the third round of Europa League Qualifiers where Feronikeli ( Kosovo) or Slovan Bratislava ( Slovakia) await.

Following the departure of Stephen Kenny a transitional period was always possible at Oriel Park.

In between the two Qarabag games Dundalk won away at St Patrick’s Athletic to move eight points clear at the top of the SSE Airtricity League Premier Division.

Shamrock Rovers only made slight inroads into that deficit with Sunday’s 1-1 draw at Turner’s Cross.

The squad  depth available to Perth and John Gill was clearly evident by the eight changes in personnel for the Richmond Park win.

Dundalk’s players will no doubt welcome the 9pm local time kick off time on Wednesday as day time temperatures in Baku are expected to reach 33 degrees.

The squad will train tomorrow. 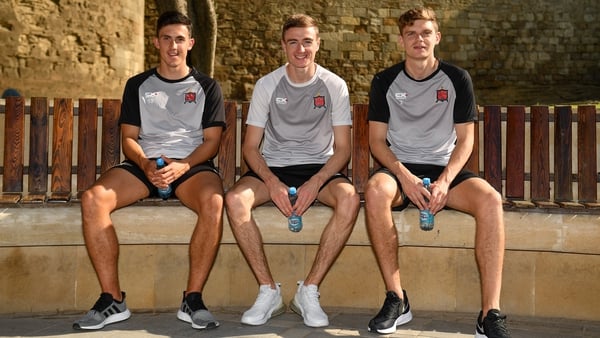 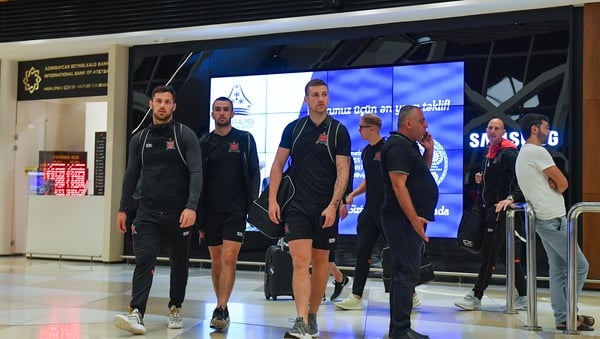 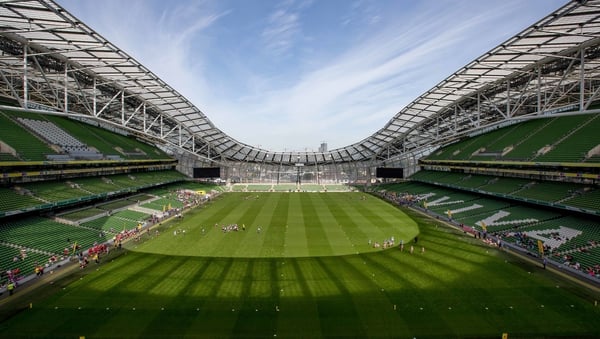 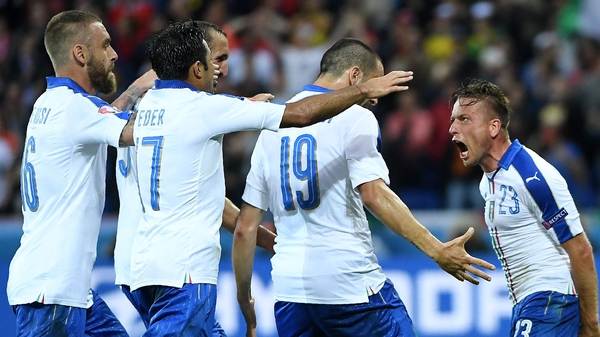