Minister for Transport, Tourism and Sport Shane Ross has written to FAI president Donal Conway to ask him to withdraw his nomination to be re-elected in the role next weekend.

Donal Conway has been nominated unopposed by AGM members of the FAI to continue in the role of president.

Ross claims that "the process for the upcoming election falls short of the transparency and democracy which we would expect of an organisation seeking to implement good governance practices."

The Minister references a meeting Conway attended with him, along with Minister of State Brendan Griffin in Leinster House on 22 May in which the FAI president reiterated a previous commitment to stand down at the AGM.

Ross states: "Contrary to this commitment, you have now been effectively re-elected as President of the FAI- you have been, somewhat unexpectedly, unopposed for this position. This was a reversal of your promise to bring reform to the FAI under a new leadership.

"Together with your decision to appoint former FAI employee and loyalist, Noel Mooney to the post of General Manager, this development means that the new regime has a very old look about it."

He continues: "Given that you were unopposed and the number of qualifying candidates was restricted to fifty existing FAI Council members, all with a minimum of two years' service, in the circumstances, I believe it would be worth extending the deadline to accept nominations at least until the end of this week and from beyond the ranks of council members."

Minister Ross also claims that some amendments being proposed at the upcoming Emergency General Meeting of the Association that are aimed at having better governance "beggars belief".

He added: "I understand that the upcoming AGM and EGM will consider a large number of amendments to the association's Rulebook, Constitution and Articles of Association. Included in these is a proposal that the quorum for the FAI board be reduced from six to two. This beggars belief.

"It appears to be an extraordinary proposal which is not included in the Governance Review recommendations. It is difficult to understand how a board of 12 could have a quorum of just two members.

"I believe Sport Ireland have sought clarification around this point and I would appreciate it if you would also explain to me why this amendment has been proposed and how it is in line with good governance principles to apply a quorum of just two board members."

The letter concludes by asking Conway to withdraw his nomination "to allow for new leadership with credible reform credentials, in the best interests of football." 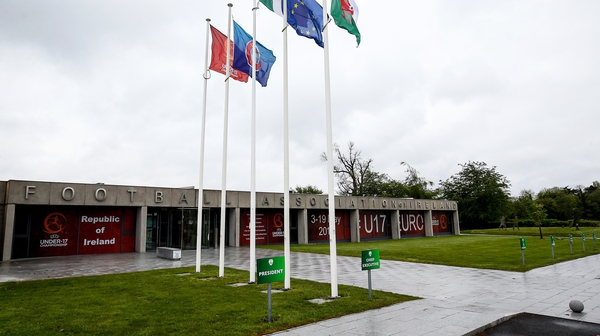 Fears aired that FAI change being 'rushed' as EGM looms