Derby County have confirmed that Shay Given will be part of Phillip Cocu's new-look coaching team at the Championship club.

The news means that Given will not be joining Frank Lampard at Chelsea after the now former Derby boss was handed a three-year deal to take over at Stamford Bridge on Thursday.

Last summer, Lampard appointed the former Republic of Ireland custodian as goalkeeping coach at the East Midlands club, and so there was suggestions that Given would take up a similar role at Chelsea.

However, no such move was in the offing, with Derby announcing that he will be staying to work alongside Cocu, who signed a four-year contract at Pride Park. 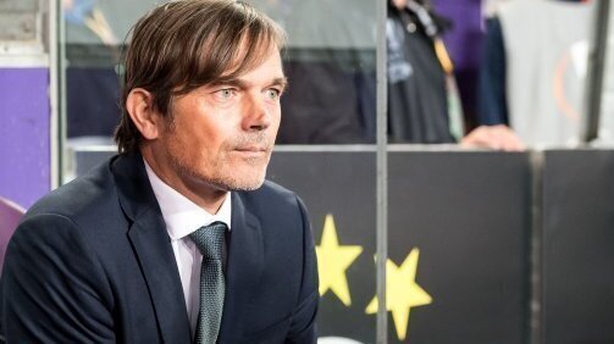 He guided PSV Eindhoven to three Dutch league titles during five full seasons in charge between 2013 and 2018 before a short spell in Turkey at Fenerbahce last season.