The 47 year-old is said to be looking to pursue a managerial role, having spent nearly six years as Martin O'Neill's assistant, both with Ireland and then at the City Ground.

"Working with Martin over the last few years has been a magnificent experience, one of my greatest in football both as a player and a coach and one I want to personally thank him for," Keane said in a statement released by the club.

The Cork-native was last in charge at Ipswich, but he was fired in January 2011 as the club languished just above the Championship relegation zone.

#NFFC can confirm that assistant manager Roy Keane has left the club.

Everyone at the club would like to wish Roy the very best in the next stage of his career. https://t.co/p2rZhrhY4Y 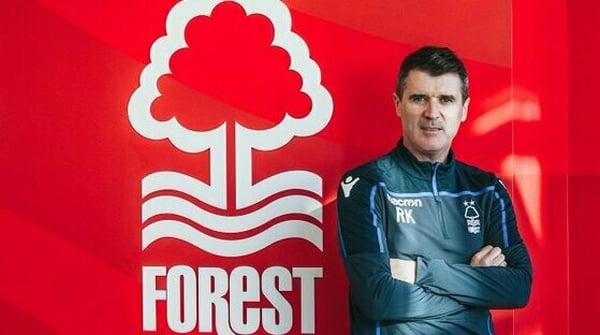