Robbie Keane wants smiles on the faces of Middlesbrough's players next season - but has warned them they will be told if their work is not up to scratch.

The former Republic of Ireland skipper was drafted into new head coach Jonathan Woodgate's staff last week, and is relishing the opportunity to work with the squad on the training pitch as Boro attempt to win promotion back to the Premier League.

The 38-year-old is confident the energy he, Woodgate and fellow coaches Leo Percovich and Danny Coyne will bring to their task will enthuse the players at their disposal, but has reiterated Woodgate's insistence that high standards will be expected.

Keane will combine his job at Boro with a similar role working alongside Ireland boss Mick McCarthy and told the club's official website, www.mfc.co.uk: "Our job as coaches, we want the players coming in and enjoying themselves. 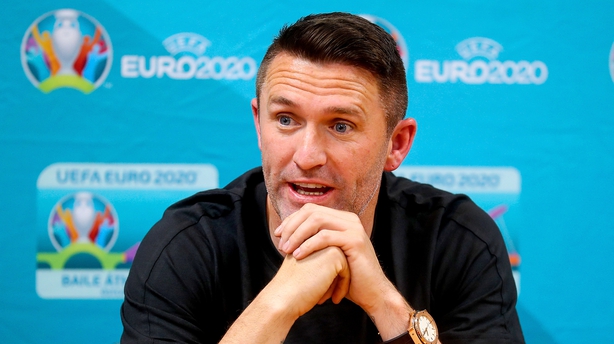 "You'll certainly get that from us, there's no question about it, the positive energy on the training pitch and around the place.

"I think that's very important and I've always made that clear when I was a captain to the players. Woody obviously knows me for that.

"We want energy, energising people, not energy-sappers ruining this great football club. It's not just the players, it's everybody around the club.

"The players will come in with a smile on their face - but if it's not done properly, they'll be told."

Keane, who scored goals through a club career which took him from Wolves to Coventry, Inter Milan, Leeds, Tottenham, Liverpool, Celtic, West Ham, LA Galaxy, Aston Villa and ATK Kolkata, is Ireland's record caps holder and goalscorer with 68 in 146 appearances for his country, and he is keen use his expertise to help fulfil Woodgate's promise to play attacking football.

He said: "Attacking football can start from the back, the midfield players and of course the strikers. Ultimately they're goalscorers and they will be judged on scoring goals.

"Woody and I have spoken about it and it's not just going to be me working with the strikers.

"I can help the defenders in terms of the movements I made and playing against someone like myself, and vice-versa with Woody and the forwards.

"It's about the whole team, the philosophy and what we want to do." 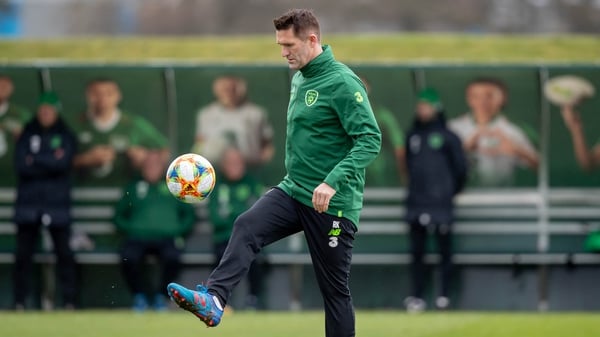