Derby are understood to have opened talks with Chelsea target Frank Lampard over a new managerial contract to keep him with the Rams.

Pride Park bosses appear determined not to let Lampard leave for former club Chelsea without a fight, and will offer him improved terms in a bid to ward off Stamford Bridge interest.

Derby are still braced for an approach from Chelsea, who are understood to want Lampard to replace Maurizio Sarri in the Stamford Bridge hotseat.

Juventus are poised to unveil Sarri as their new manager on a three-year deal, with Chelsea having secured a compensation package it is understood could rise as high as £10million.

The 40-year-old has had just one year in management, but steered Derby to the Championship play-offs in his sole campaign. 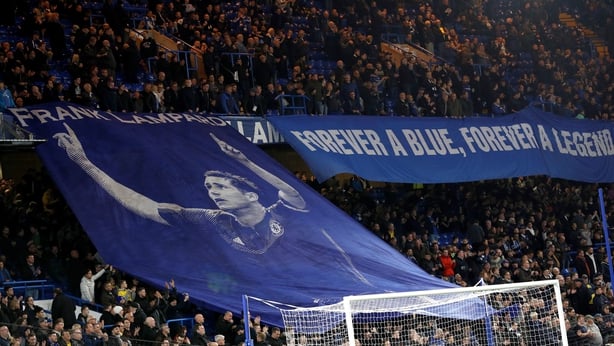 Lampard has two years left on his current Derby contract, but the club are understood to want to tie him down to a long-term deal.

Lampard's assistant Jody Morris could also make a return to his former club, to bolster the Blues' backroom staff.

Derby could hold out for £4million to hand Chelsea the green light for talks with Lampard, but the Blues would likely be unfazed given their impressive return on the severance package with Juventus over Sarri.

Former Chelsea goalkeeper Petr Cech is expected to return to the club in a technical director role too, which would prove popular with the fans and a good fit given the Czech stopper was long-term team-mates with Lampard.

Chelsea have appealed their two-window transfer ban with the Court of Arbitration for Sport (CAS), but crucially have not asked for a freezing of that embargo pending the hearing, which is yet to be scheduled.

Sarri led Chelsea to a third-place Premier League finish and the Europa League title in his single season with the Blues.

But the former investment banker never won over the Stamford Bridge fans, polarising opinion over his regimented tactical approach.