David Turnbull will hold talks over a move to Celtic after Motherwell accepted a £3m bid for the 19-year-old midfielder.

It's understood Hoops chiefs have lodged an offer that will see the fee for the Scottish Football Writers' Young Player of the Year rise by another £250,000 should he tick off a number of "very achievable" add-on targets, while a sell-on fee has also been agreed.

It seems Celtic have learned their lesson from last year's failed pursuit of John McGinn, who left Hibernian for Aston Villa, and have decided to strike early in order to tie down one of the most promising talents to emerge from Scotland in recent years.

Turnbull still has to come to his own agreement with the triple treble winners but Motherwell are satisfied with a deal that could come close to doubling the record £1.75m they received for Phil O'Donnell when he made a similar move to the east end of Glasgow in 1994.

The Steelmen had previously rejected £2m bids from both Celtic and Barnsley.

But the fan-owned Fir Park outfit now say the improved sum offered by Celtic will make a major difference to their plans going forward.

"Motherwell Football Club has reached an agreement with Celtic FC for the potential transfer of David Turnbull," the club said in a statement.

"The academy graduate has been given permission to speak to the club. Should the deal go through, the value of the transfer will vastly exceed our previous record fee received.

"We have rejected several seven-figure offers for David in recent weeks, with clubs the length and breadth of the UK speaking to us about him.

"It is clear from that the fee we stand to receive fully maximises his potential value.

"We have continued to stand by what we believe is a fair value for David. In light of the negotiating stance we have adopted, the money we stand to receive will be transformational for us as we continue to operate as a fan-owned club.

"Motherwell FC will make no further comment at this time." 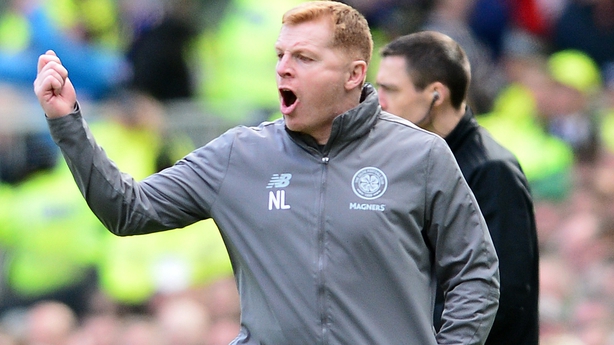 Turnbull has emerged as one of Scottish football's hottest properties since bursting into Stephen Robinson's first team in the early part of last season.

He scored 15 goals in 30 league appearances for the Lanarkshire side in his breakthrough campaign and was rewarded with a new deal, tying him to Fir Park until the summer of 2021.

Turnbull was also shortlisted for the Professional Footballers' Association Scotland Young Player of the Year prize but was this week overlooked for a place in Steve Clarke's first national squad ahead of the Euro 2020 qualifiers with Cyprus and Belgium.