It's yet another draw against Denmark on Danish soil but Mick McCarthy's Republic of Ireland had to work very hard to stay in the game before man of the match Shane Duffy headed home the all important equaliser.

Could not do much about the goal and showed a continuation of form from first two games with saves from a Christian Eriksen free-kick and Martin Braithwaite. Had another two great saves early in the second half as the Danish attacked in waves but will need to speed up his clearances as he was nearly mugged a couple of times.

Showed a cool head to keep Jeff Hendrick from retaliating after a bad tackle and showed lots of composure on the right flank. He exudes calm in an Irish team that can still find themselves overwhelmed by the opponent. 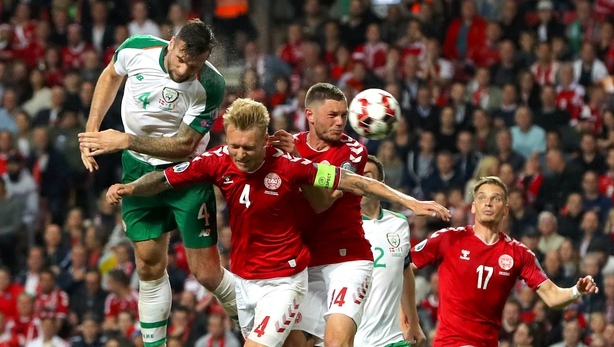 Big early tackle set the tone. Unfortunate double connection denied him goal from Conor Hourihane free-kick. Two big interventions to stop Braithwaite and Eriksen inside the area but will be remembered for his towering header that earned Ireland a point. Brighton defender becoming Ireland's most important player.

Gained confidence with a couple of early clearances and largely held his own in a defence under siege in the second half. But must take his share of responsibility for a defence that retreated too deep after the break.

Alive to early dangers and showed a good touch in Danish territory when surrounded by opposition players. Settling into international football and will have learned from tonight.

Some delightful early touches but faded from the game. Not fully fit yet by the looks of things and cut a frustrating figure as he was replaced.

Clumsy foul on Lasse Schone before picking up yellow for lunge on Eriksen. Sliding intervention to deflect Yussuf Poulsen shot in second half was very important. He delivered some threatening free-kicks but gave away quite a lot of ball in midfield.

Ran tirelessly but failed to exert much influence on the game before coming into things late on. His fitness is a huge asset but needs to show more quality in final third. 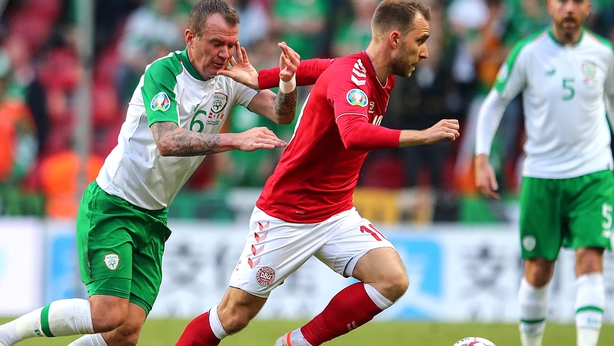 Shielded the defence as expected and recycled possession in a perhaps less expected fashion. Clumsy tackle on Eriksen late in the game but he was not alone in committing that crime.

Incomplete clearance almost resulted in opening goal for Denmark. Got away with trip on Poulsen that saw Glenn Whelan floored. Frustrated in the first half by repeatedly failing to get the ball past the first man. Had the best chance of the game, but was unfortunate to slip at vital moment.

Vital if illegal intervention on Thomas Delaney as Danish midfielder met an Eriksen corner was his best moment. Telling it came at the wrong end of the field. Not an easy day for leading the Irish line.

Floated a good cross in the direction of McGoldrick as soon as he came on. Then he not only won the free that led to equaliser but delivered the cross on to Duffy's forehead. So unfortunate to break his wrist.

Won a free and made a contribution.

Ran the channels and tried to stretch the Danish defence as the game started to break up. 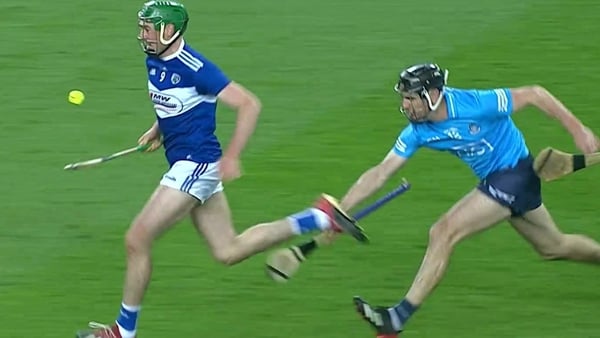 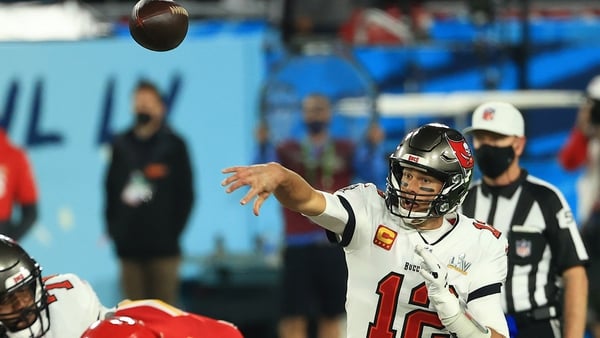 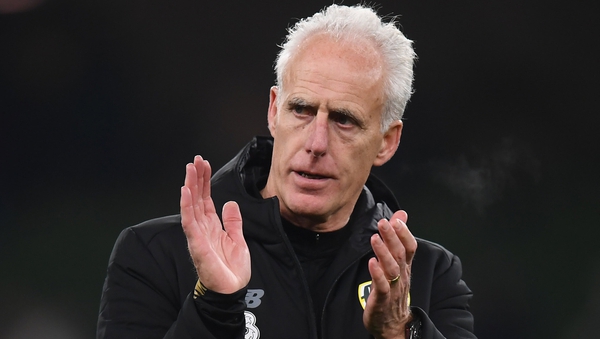 McCarthy agrees to become manager of APOEL in Cyprus 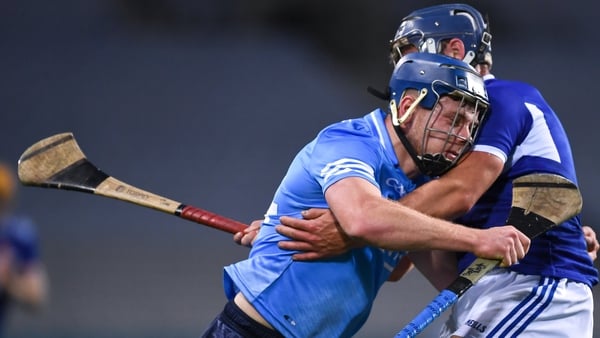